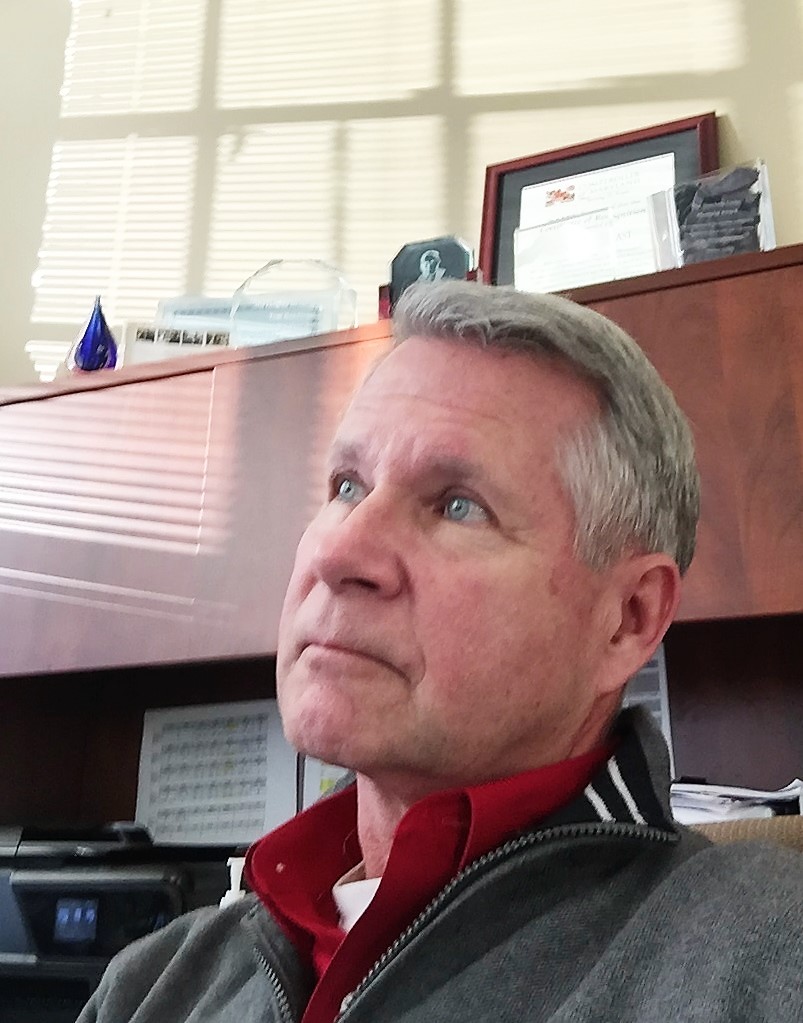 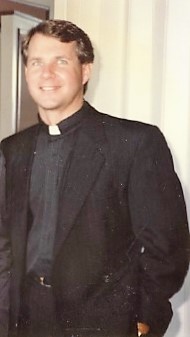 (I was struck when Tom said to me, “No one has asked me about this in a really long time,” because there are so many more stories out there for the asking. We only have to reach out. I hope you take any opportunity to have a conversation with someone “who was there.” This history must be chronicled and preserved. — Mark)

FRIENDS: I have become so impressed with Moveable Feast, so much so that I am riding 140 miles to raise money for them. If you enjoyed this profile on their director, or you just love me in general, I urge you to visit this link and make a donation of any amount. 100% of your gift directly benefits their clients!