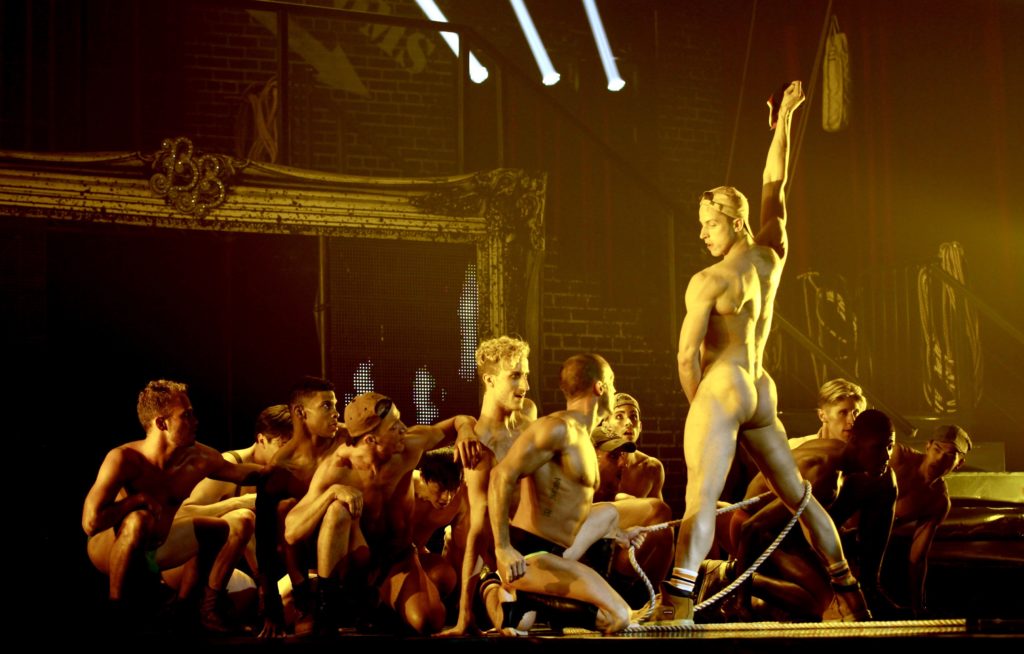 When Benjamin “Ben” Ryan began taking dance classes ten years ago, the personal venture was a complete whim. After all, he was in his late twenties at the time – ancient for a beginning dancer – and by his own admission, was “just awful” for the first few years of classes. And nothing about his vocation as a writer specializing in the science of HIV suggested that Gene Kelly was trapped inside.

Cue the victorious final production number of your favorite musical. Not only did Ben get better – a whole lot better – he was cast in the spectacular HIV fundraiser Broadway Bares seven years ago and each year since, hoofing alongside actual Broadway dancers. Performers can also raise money through the event’s “Stripathon” page, through which Ben has raised more than $80,000 for beneficiary Broadway Cares/Equity Fights AIDS (you can visit Ben’s stripathon page here and add to that impressive tally).

Oh, and Ben Ryan has done all of this while wearing very, very little on stage.

When the curtain rises for “On Demand,” the newest Broadway Bares show to be performed in New York City on June 19th, Ben will be back, appearing for a third time in the opening number. With its generous blend of almost-and-sometimes-totally-naked men and women, celebrity cameos, and risqué burlesque, the show is sure to add significant funds to the $14 million the event has raised to date for people living with HIV and other health initiatives. For Ben, it’s all an unlikely dream come true.

“For the last 15 years,” Ben said, “I’ve written about the HIV epidemic as a reporter.” He currently covers science as editor-at-large for POZ Magazine, and getting his facts straight is incredibly important to him — especially when every detail of each new study is parsed and debated online. “The way I make sure my back is covered is I fact check like crazy,” he said. “Even one word can change the meaning of something. If I do get something wrong, I’m really upset. I’m a perfectionist.”

Those same qualities have served him well as a late-blooming dancer. When he started out, “I was at the rock bottom of my dance class with a bunch of kids,” Ben said. “Even my teacher made fun of me. Until she didn’t.” He still finds it hard to believe he now shares the stage every year with Broadway professionals.

But what must the scene be like backstage, with all that naked flesh running around? “Most of the guys in the show are really friendly,” Ben said coyly. (For more visual information on the scene backstage, check out Ben’s own photography page for images of all the action behind the curtain. You’re welcome.) 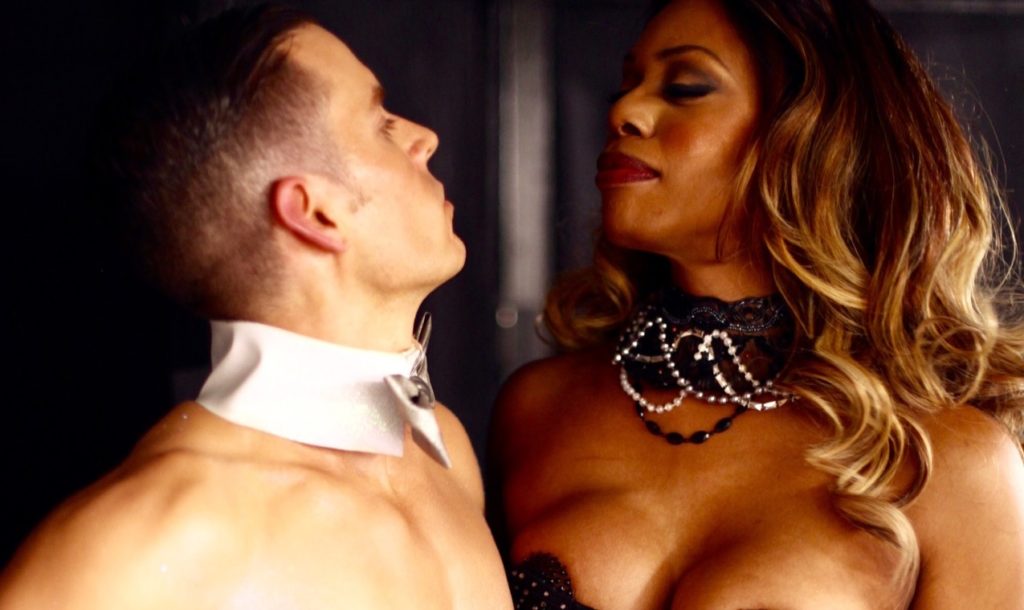 Ben has nothing but love for special guest performers like Laverne Cox and Judith Light. “The whole room exploded at rehearsal last year when they announced that Laverne would perform,” he said. “She was such a darling, always hanging out with everyone. And Judith will just wander around backstage with this amazing grin on her face. She gives a speech at the end of the show that always gives me goosebumps.”

Star power is great, but nothing beats a volunteer like Ben who knows how to raise money. “Ben is not content to take the stage in bare-bottomed pride,” said Tom Viola, the highly regarded director of Broadway Cares/Equity Fights AIDS. “He raised $17,346 just last year and was named Mr. Stripathon.” Tom also credits Ben with helping to craft HIV prevention and treatment messages that are shared with the entire company each year, “so everyone associated with the production understands how to take care of themselves and each other.” 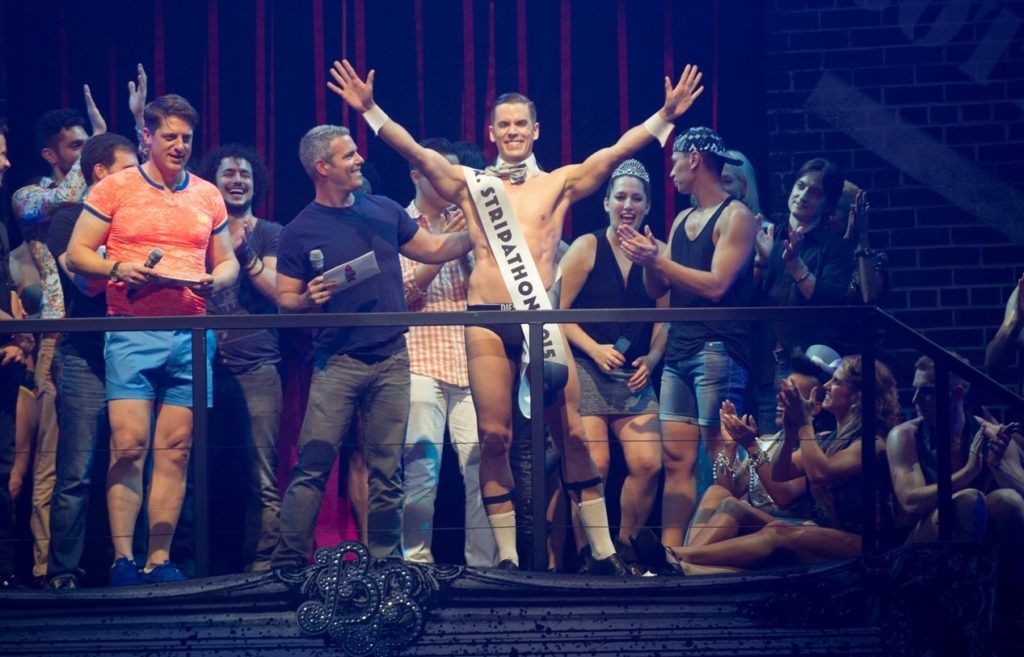 Amidst all the revealing fun, Ben knows Broadway Bares isn’t simply being titillating for its own sake. “Ultimately, the show is a celebration of the body,” he said. “We harken back to a time when we were afraid to touch each other, so to celebrate our sexuality is a profound thing. That, as opposed to HIV stigma and anxiety about sex and transmitting disease.”

Ben also admits that the show is a nice escape from his more cerebral work in HIV science. “It’s so much fun to be silly and outrageous,” he said. “I wanted to be involved in an event that I thought was the most exciting thing in New York City. And I am!”