Did Dan Savage Just Throw People with HIV Under the Bus?

Previous Next
Did Dan Savage Just Throw People with HIV Under the Bus? 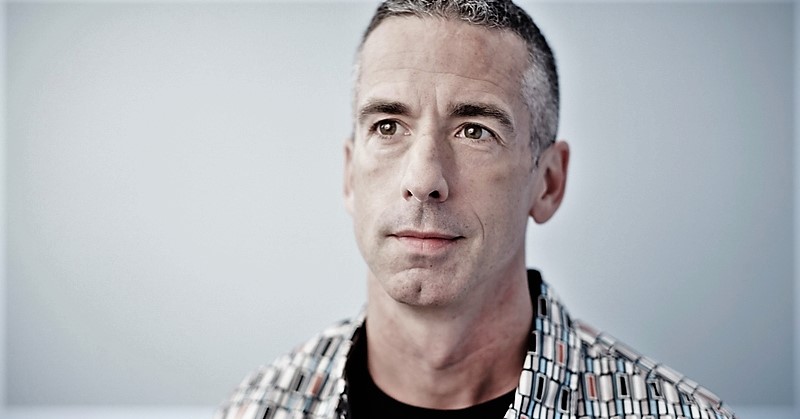 Gay advocate and sex advice columnist Dan Savage secured himself a seat in the gay promised land with his “It Gets Better” campaign and accompanying book. And I don’t say that because my gay brother and I are in it.

It is frustrating, then, that Dan is perpetuating a damaging, false narrative about people living with HIV.

Dan begins his response by correctly referencing the many public health agencies and organizations (most recently the Centers for Disease Control) that are sharing this historic news. So far, so good.

And then, Dan says this:

Because people with HIV are untrustworthy. Because, by the very nature of their diagnosis, they have committed some fault that makes every subsequent utterance of theirs suspect. Because these people are in the habit of stopping their drugs for no particular reason. What unsubstantiated bullshit.

Achieving an undetectable viral load doesn’t happen overnight or without dedication to your care. It requires a commitment to your treatment. Those who become undetectable have demonstrated responsibility and are extremely unlikely to discontinue their medications. And if they did, why would they lie about it?

This subtle dig at the integrity of people living with HIV is exactly what is fueling HIV criminalization. There are innocent HIV positive people in jail right now because a judge or jury did not consider them credible.

That’s negative privilege, if I might coin a phrase. And our most visible advocate for healthy gay sexuality should know better.

Dan goes on to make some very valid points about not dismissing condoms out of hand, because other sexually transmitted infections are out there and some of them are difficult to treat. He then goes back to plugging t-shirts and glow-in-the-dark underwear.

Dan’s largest offense isn’t contained in his thoughts above. His greatest disservice to people living with HIV is what he did not say.

Those of us living with HIV have experienced a profound psychological shift. I have held my own head higher since learning with certainty that I pose no threat to my sexual partner. After more than three decades living with HIV, I no longer feel like a vector of disease. It is impossible to express the extent to which this has changed the emotional well-being of people living with HIV.

Dan Savage seems to regard people with HIV as a threat that must be managed. It never occurred to him, in this podcast at least, to view us in any other way.

(My thanks to the eagle eyes — well, actually the ears — of Baltimore activist and My Fabulous Disease follower Doug Rose for bringing this podcast episode to my attention. I love a good tip!)