Hooray! HIV Stigma Is Over, Says Producer of Versace Series

Previous Next
Hooray! HIV Stigma Is Over, Says Producer of Versace Series

Oh, to be a Hollywood producer. High-powered meetings and mimosas. Swimming pools. Movie stars. And as far as the eye can see, not a single person living with HIV experiencing stigma.

That’s the candy-colored scenario presented by Brad Simpson, one of the executive producers of the FX series American Crime Story: The Assassination of Gianni Versace, as part of a radio interview on NPR’s “Here and Now” on Wednesday, January 31st.

Simpson and co-producer Nina Jacobson were being asked about the objections of the Versace family to their fictionalized account of the last days of Gianni Versace, including the suggestion that Versace was HIV positive.

Well, Maureen certainly says in her book, she states a fact, that Gianni Versace was HIV positive at the time of his death. She talked to people who knew him, she also talked to a detective who saw the autopsy report. This was a time in which HIV was still a death sentence, it was killing thousands and thousands of gay men and we personally don’t think there’s any stigma anymore to having HIV. I can understand why it would be sensitive to the family…

(Check out Josh Robbins‘ clip of the interview with the offensive comment here.)

Ouch. Brad actually defends his choice to out the HIV status of one person by saying a breathtakingly bone-headed thing about all people living with HIV. It is hardly enough to call this statement stupid and uninformed and inaccurate. It denies the real experience of the vast majority of people with HIV.

Brad might believe things are peachy for white men who have HIV and plenty of money, and he would still be wrong. Brad presumably doesn’t experience rejection, from friends to lovers to tricks, because of his HIV status. Brad hasn’t found himself, I’m guessing here, struggling to say the words “I’m HIV positive” to a family member or co-worker or physician.

Brad should take a few minutes away from his publicity tour to read articles about HIV stigma like this one and that one and this other one. His very cluelessness perpetuates the shame people can feel for having HIV. 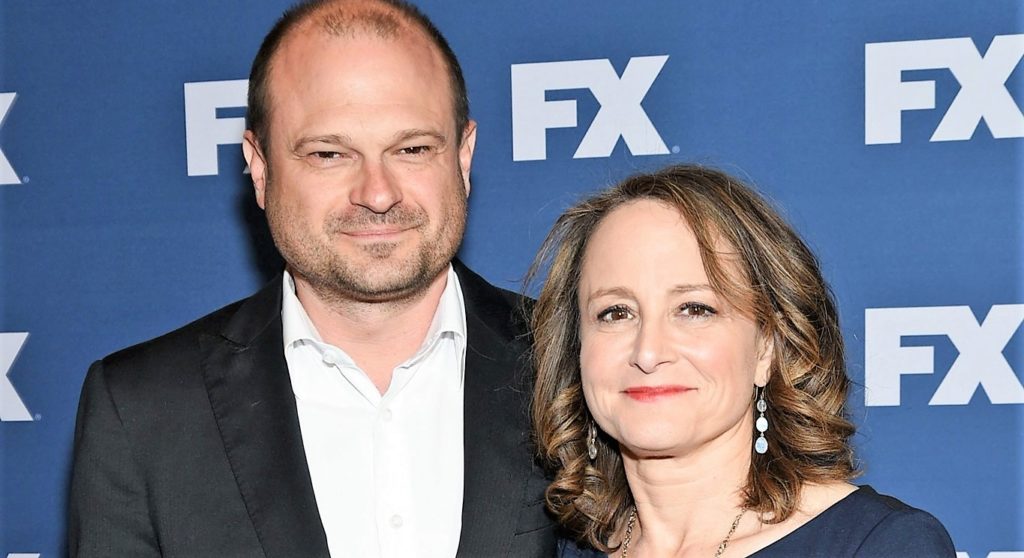 I’m equally frustrated with NPR co-hosts Jeremy Hobson and Robin Young, who let Brad’s comment hang there without challenge. They were too busy queuing up the next clip from the series. And why the hell didn’t Brad’s co-producer Nina Jacobson clap back at his comment? He said, “We personally don’t think there is any HIV stigma anymore…” Nina, are you good with that?

I suppose she is, because Nina Jacobson is living in the same time warp as Brad. Later in the same interview, talking about her creative process, Nina says this:

There is some degree of imagination that must go into creating a story like this. And certainly for us, the stigma surrounding HIV and AIDS, the shame that was being experienced by so many gay people who were still living in the closet…

Nina, how about you imagine giving a radio interview in which you don’t refer to HIV stigma in the past tense?

Okay, Nina and Brad, now that I have your attention, I know you’re super busy and I don’t mean to bother you, but I have this screenplay I wrote and you are exactly the right home for it. This won’t take but a minute. It’s about a guy, kinda a lot like me, and he tests HIV positive but that’s no problem because everyone loves people with HIV and nobody ever gets rejected and there’s this opening scene where all the people with HIV are on the Hollywood Freeway and they stop traffic and get out of their cars to sing and dance about how wonderful our lives are.

Chris Hemsworth will be perfect to play me, because really, why the fuck not.