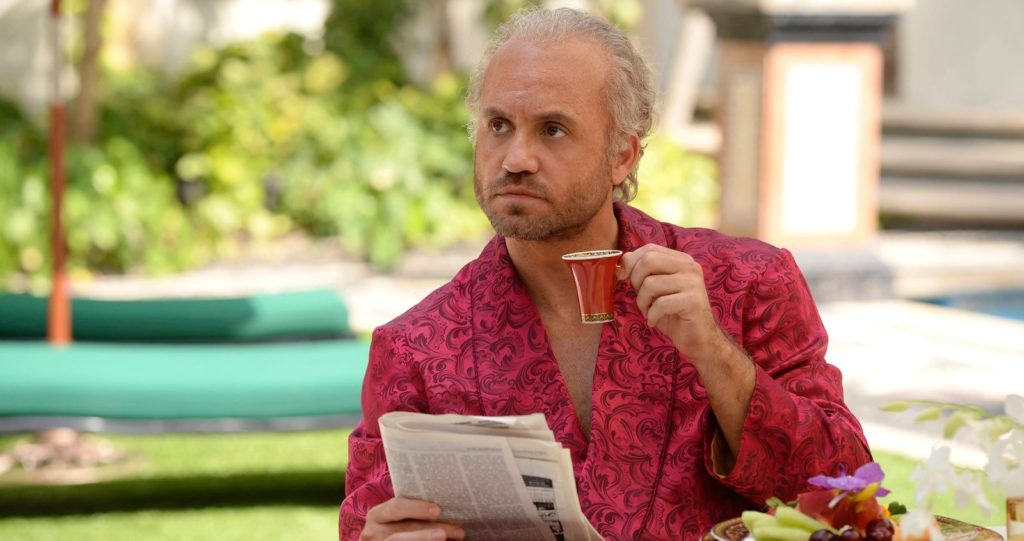 In a new interview, Brad Simpson, a producer of the FX series American Crime Story: The Assassination of Gianni Versace, has expressed regret for recent comments that appeared to dismiss modern HIV stigma.

Charles Sanchez interviewed Simpson for a piece on TheBody.com (“Inside ‘The Assassination of Gianni Versace’s’ Story of High Fashion, Homicide and HIV”) and asked the producer about remarks he made on NPR’s “Here and Now” radio show on January 31.

On that show,  Simpson said:

This was a time in which HIV was still a death sentence, it was killing thousands and thousands of gay men and we personally don’t think there’s any stigma anymore to having HIV.

The remark drew widespread disdain from activists and people living with HIV. In Sanchez’ story for TheBody, however, Simpson clearly regrets his remarks, which he says did not represent his actual beliefs about HIV stigma.

Here is the exchange between Sanchez and Simpson in the new interview:

Sanchez: Speaking of stigma, I wanted to ask you about that. You and Nina Jacobson

[Simpson’s producing partner] were on NPR at the end of January, and you both stated [while talking about the series] that HIV stigma was no longer prevalent. Then, two prominent HIV bloggers [Josh Robbins and Mark S. King] called you out on it on social media. I’d be remiss if I didn’t ask you about it.

Simpson: Yeah, yeah, of course. I mean, I feel horrible about it. On radio, unlike an interview like this, you’re like racing through it and trying to be compact in your answers. I did not say want I meant to say. That’s not an excuse; it’s just an explanation.

We talked about this a lot in terms of how to talk about Versace’s HIV status. One of the conversations we had, we felt that were we to ignore our belief in that status and Maureen’s beliefs on that status, then we would be playing into the very stigma that we’re all trying to get rid of, that we would be reifying the stigma and shame of living with HIV by denying that part of a character. What I meant to say was that we didn’t want to play into the stigma of having HIV. What I ended up saying was that there is no stigma to having HIV today. I don’t believe that at all!

I’m not going to pretend that I know what it’s like to live with HIV or how complicated it is to decide how public to be about your status with partners, with friends, with family, or how to navigate the health care system. That’s something that I can’t know, that I can only hear about. But obviously, or maybe not obviously, I’m sorry that I misspoke, and I regret it. Of course, I know that there’s a large and unfortunate stigma to having HIV, still, in so many ways.

Simpson’s explanation makes sense, and I’m glad he got the opportunity to set the record straight.

Speaking of which, go straight to the full story on TheBody because the conversation between Sanchez and Simpson is fascinating, covering everything from the bizarre life journey of Andrew Cunanan to A Normal Heart to the AIDS “Lazarus Syndrome” Versace experienced shortly before being murdered.