My HIV Positive Test was 37 Years Ago Today. This is What I Know Is True.

Previous Next
My HIV Positive Test was 37 Years Ago Today. This is What I Know Is True. 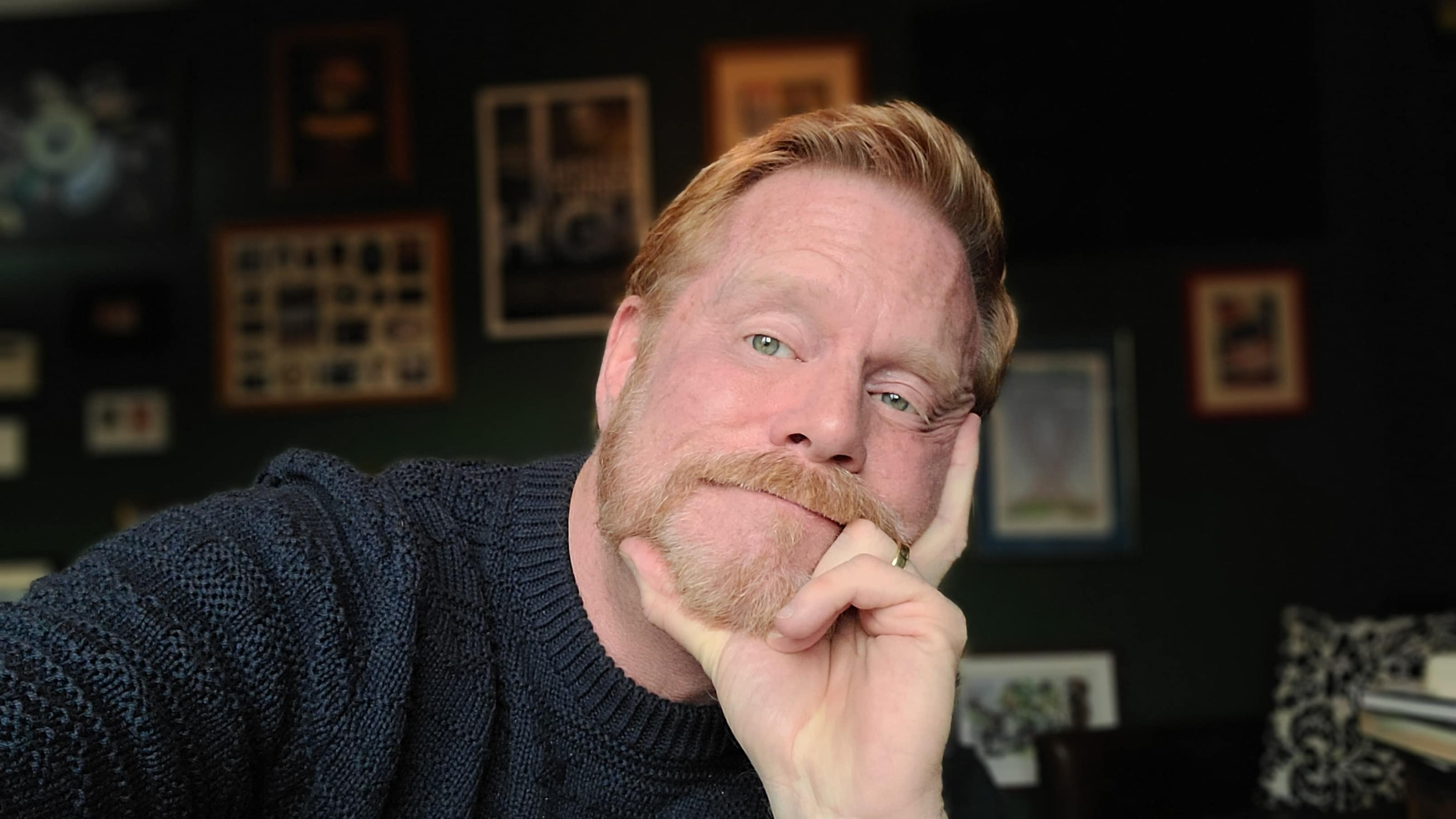 In the early 1980s, I was a gay man living in West Hollywood, California, and the AIDS crisis was barely on the horizon.  I remember hearing about people dying, maybe a friend of a friend, and thinking to myself, “oh, I think it must happen to really sleazy people. But not to us, the good guys.”

Pointing the finger at other people is an easy way to feel good about ourselves, and therefore a popular human activity, especially when we are scared shitless. I made the same kind of judgments against my fellow gay men that would soon be hurled against us by people outside our community. Gay men weren’t immune to the self-preservation that comes with abject fear.

As the decade darkened, the AIDS epidemic got closer. And closer. The bartender at your favorite club was there on Friday and dead on Monday. The teller at your bank. The guy who lived across the hall.

When the HIV test was made available in 1985, it was politically incorrect to take it. There wasn’t anything that could come from knowing. A positive test meant you could be fired from your job, disowned by your family, kicked out of your apartment, and generally treated as a diseased pariah. And there wasn’t a single medication to treat it. Why get tested?

Well, because I wanted to know if I should be preparing to die in the next couple of years. So I took the test and it came back positive.

I lived in a state of mortal fear, every single day, for years. When would I get the spot on my skin, or the cough, or something that would say “the countdown has begun,” and I would be dead in a few months? It was hard not to be fatalistic. Why quit smoking? Why plan for retirement?

I had to consider, at the ripe old age of 24, what I wanted my life to mean. I went to work for an AIDS agency that provided emotional support volunteers to people dying of AIDS. It was a sad thing to be doing, but also a very beautiful thing. I had been your basic self-centered, frivolous young man, and I grew up fast.

The fact that I didn’t die – and that I managed to survive until effective treatments were discovered more than ten years later – is a complete mystery to me. Life, and HIV, are so random. Before there were medications, “empowerment” might have brought comfort to you but it was a concept that didn’t increase your odds all that much. Many, many people who inspired me and did all the right things died of AIDS just as fast as the ones who gave up the minute they were diagnosed.

I stopped trying to understand why a long time ago.

People didn’t magically become wiser because they had AIDS, either, even if they were treated with greater reverence the closer they were to death. And people who were assholes before they had AIDS continued being assholes after they had AIDS. The disease didn’t repair their personalities.

Despite everything, I still have joy. I will not allow HIV/AIDS to steal that from me, not anymore. I spend my time telling the story of what happened to us then, because it is a story of resilience in the face of great tragedy, and love and kindness in the face of discrimination and hatred. While people said that AIDS was God’s punishment, we were busy caring for one another and starting organizations to feed the sick and provide housing and education and research. In the midst of my community dying, we built and we ministered and we loved.

That is a legacy that makes me incredibly proud, and it is a story that must be repeated and remembered.

AIDS has had an enormous influence on the man I have become, but it doesn’t define me. If living with HIV has taught me anything, it is that we all have our shit. Tragedy isn’t a contest. There are people reading this who have been through worse. I am sure of that. But having walked through something this horrific has given me empathy for people unlike myself. I am acutely aware that people struggle, and often in silence.

If I can’t take my experience and use it to better understand what someone else has been through, what the hell was it all for?