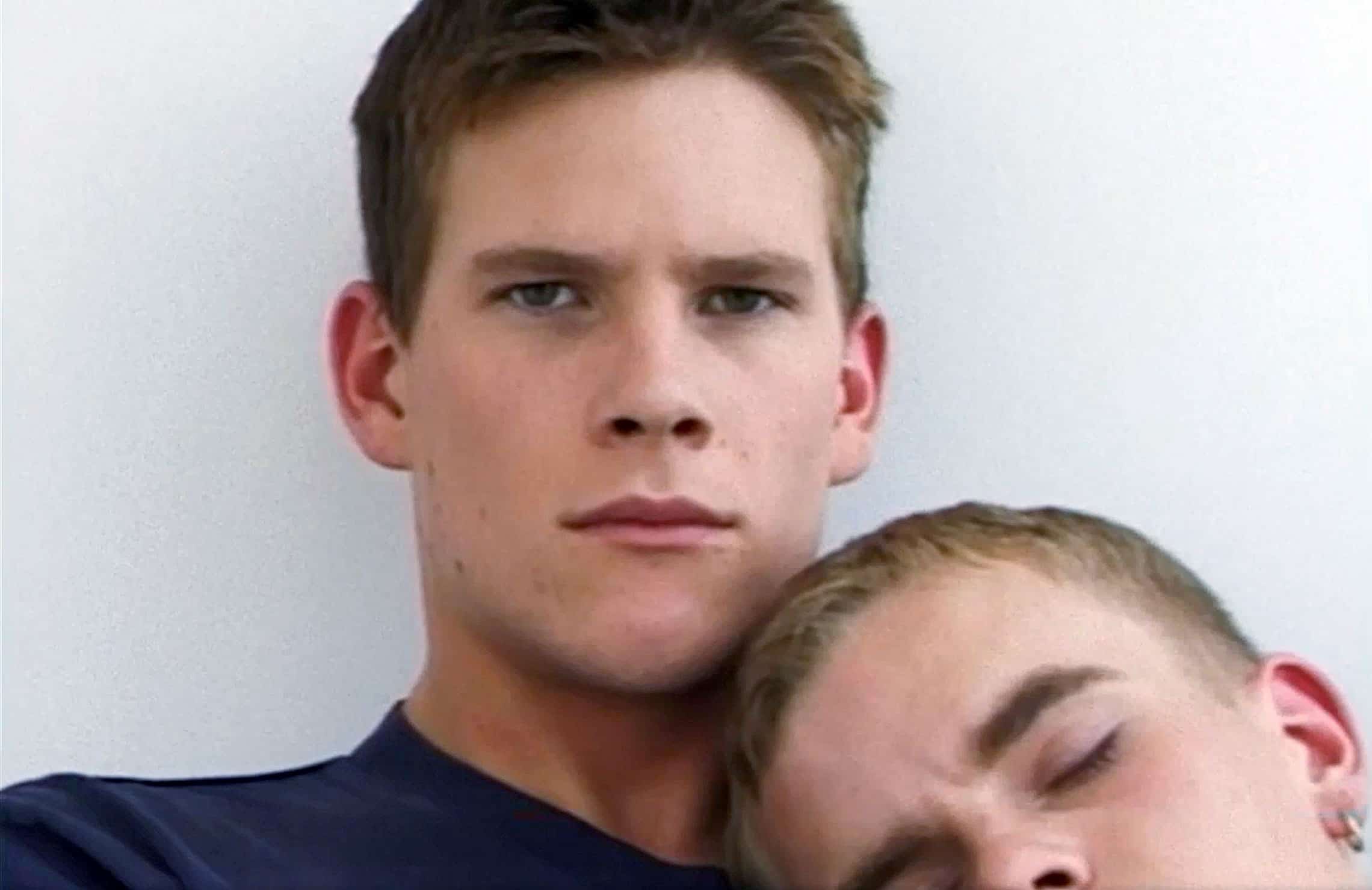 When the short video “27000” premiered at London Pride in 1996, featuring a live performance from Jimmy Somerville, the world of HIV was a much different place. The new HIV drug “cocktail” that would finally curb the epidemic was only in its first weeks of use, with no promises it would eventually succeed. 27,000 people in the United Kingdom had died of AIDS, giving the video its name.

The stunned crowd of 160,000 Pride revelers, while thrilled with Somerville’s appearance, were confronted by a video dramatizing the heartache of HIV stigma. “27000” told the story of a young man getting his positive HIV test results, facing the rejection of family, and negotiating life and sex in a new reality.

The video bears the hallmarks of its time. Everything from the fashion to the video resolution to the unbearably innocent faces of its two young male leads carry a 1990s patina.

And now, using the original video and footage of its Pride premiere in 1996, “27000@25: When We Were Boys,” featuring new music from Erasure (Andy Bell and Vince Clarke) and Jimmy Somerville, has been released. In stark contrast to the sobering narrative of the original video, “27000@25” includes an interview with actor Nathaniel Hall (“It’s a Sin”), who discusses living a healthy life with HIV while acknowledging the social stigma that stubbornly persists.

The new video project salutes its past and celebrates how far we have come. “Apart from being very close to my heart,” Erasure’s Andy Bell said of the revised video project, “it is also of historical importance and significance from a world wide human rights perspective.” 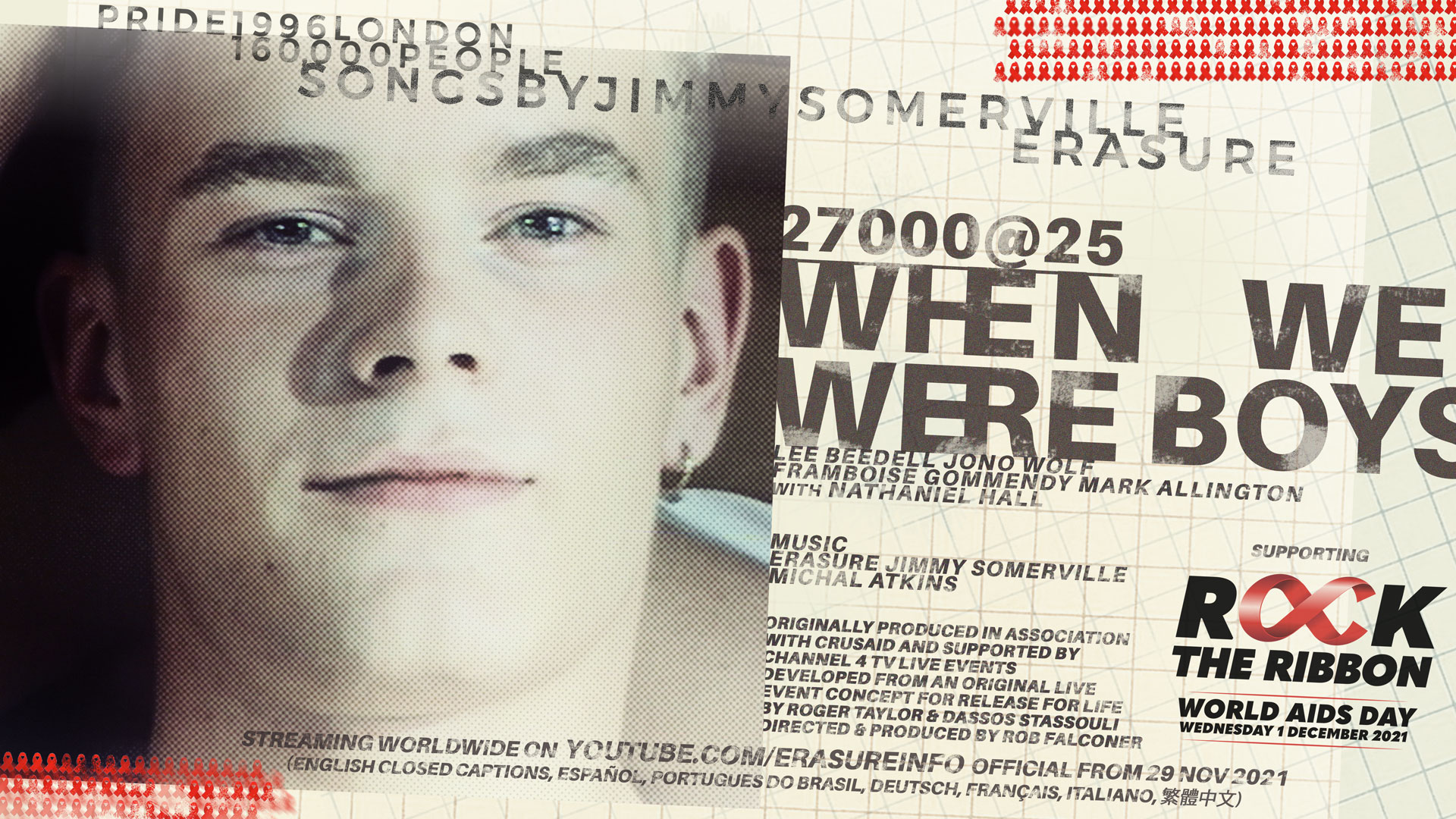 Video producer and director Rob Falconer adds, “25 years ago it was tougher for LGBQTI+ people – from across the spectrum of cultural, ethnic and gender diversity – to be as powerfully visible as we are now, especially if HIV+. (27000@25) shines light back on the HIV/AIDS pandemic of the 80s and 90s, on ignorance, stigma and brutal discrimination, and their often overlooked impact on very young people.”

In addition to being included above, the video can be viewed on Erasure’s official YouTube channel, subtitled in seven languages.