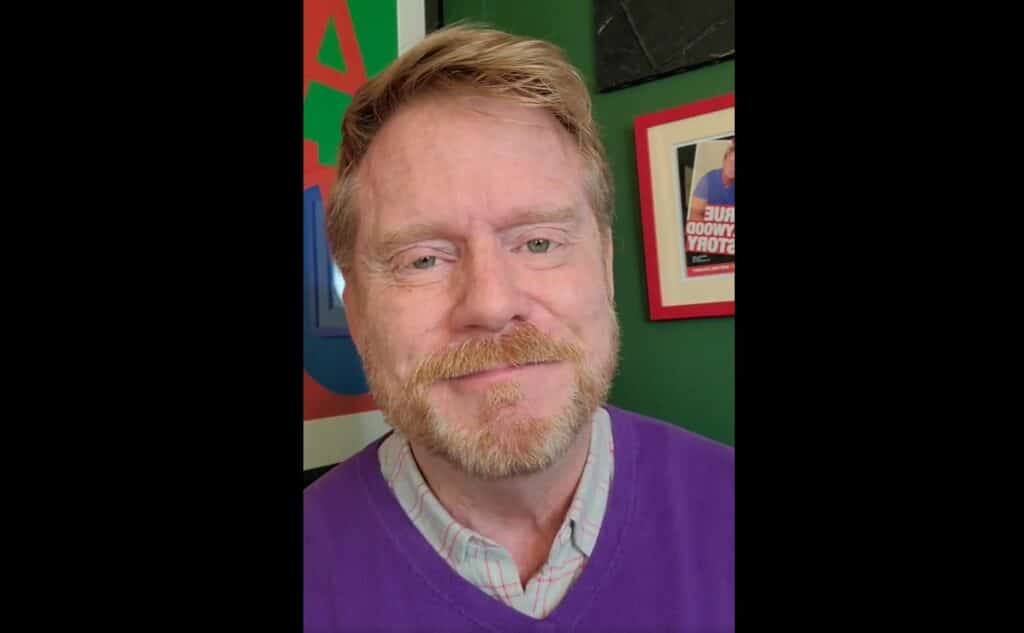 Rush Limbaugh once mocked AIDS deaths by playing disco music while gleefully reporting who died. Now that Limbaugh himself is dead, here is my first (and last) episode of “Rush Limbaugh is Dead,” in which I name just a few of the HIV activists who have outlived him.

Rush Limbaugh apologized years later for mocking AIDS deaths. So, in a few years, perhaps I will apologize for mocking his.