The Bitter Satisfaction of Judging the COVID Queens

Previous Next
The Bitter Satisfaction of Judging the COVID Queens 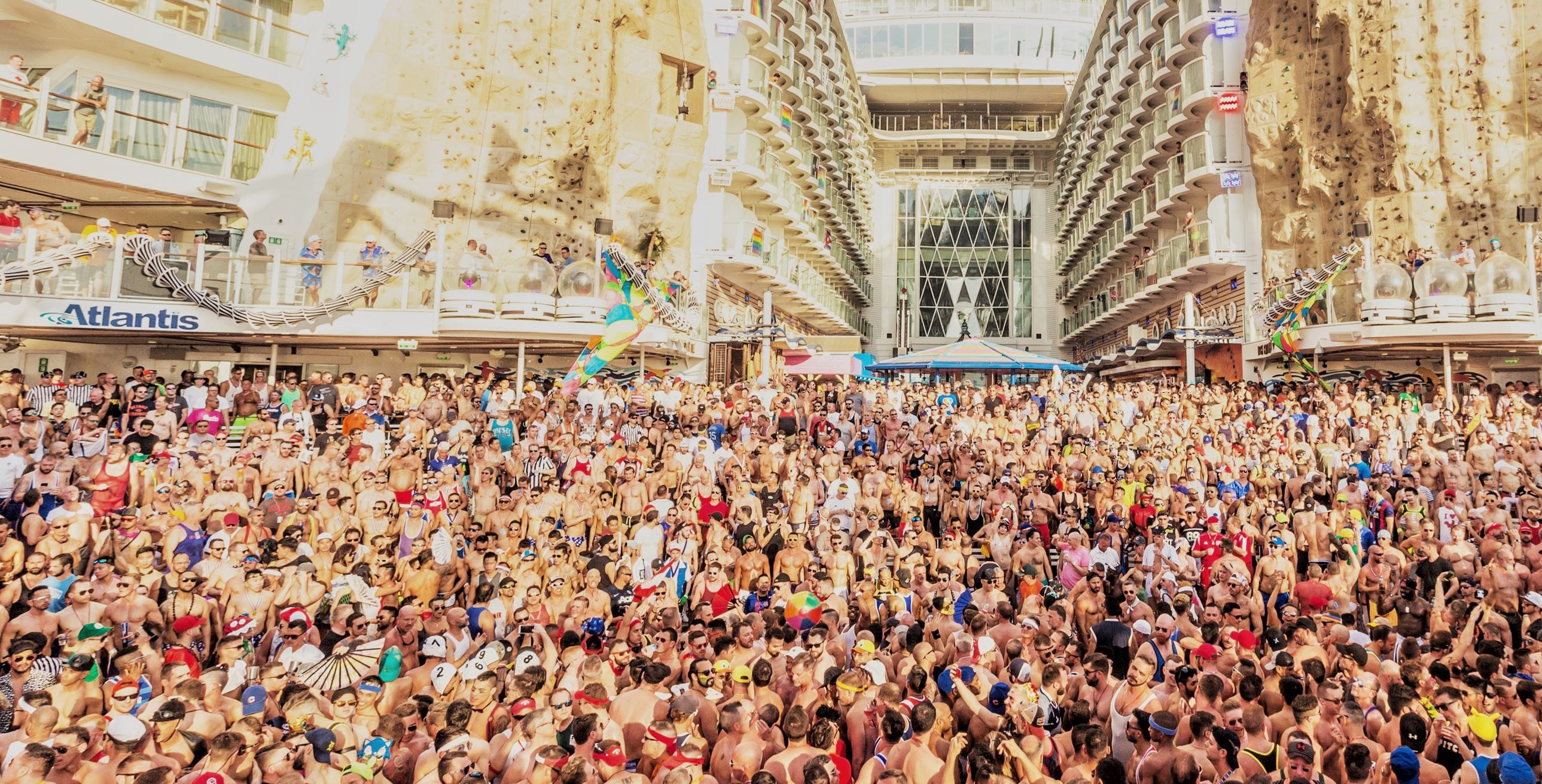 Here’s a fun fact. If people had simply stopped having sex in the 1980s, AIDS would have been stopped in its tracks. But we didn’t and it wasn’t.

The culprit was basic human need. Even in the face of our own mortality, we reached out to one another and we touched and we wept and we fucked. All the HIV prevention campaigns in the world, while marginally effective, were outmatched by human instinct. Yes, we took a bite out of the rate of new HIV infections. But they raged on regardless.

I cannot bring myself to blame gay men, who bore the brunt of the epidemic in the United States, for engaging in life-affirming sexual behaviors. Or for saying yes when they should have said no. Or for being lonely or getting drunk or craving validation or being in love.

Plenty of other people were all too happy to crucify us, though. They called us perverted and selfish vectors of disease. Is it any wonder we internalized those messages, further driving escapist behaviors?

When life-saving HIV medications were introduced in 1996, our panic lifted just enough for gay men who willingly had sex without a barrier to be derisively labeled “barebackers,” as if it were a dangerous psychosis and not the sexuality practiced by, well, the rest of humankind since the dawn of man.

We didn’t merely accuse barebackers of being provocative or irresponsible. We called them murderers.

The judgmental hysteria over barebacking, by the way, was largely motored by fellow gay men who marched up to their attics and unpacked their mother’s string of pearls just long enough to clutch them.

Alas, barebacking and its attendant social horror is so very 2002. Who among us could we possibly stigmatize next? It’s such a fun, lazy way to feel better about ourselves, so we’re constantly starved for fresh victims of our pious outrage.

Allow me to mention, as I have for decades, that nothing productive has ever come from judging others, most especially in the context of public health. There is only one winner when we dither around pointing fingers at one another, and that winner is the virus du jour. Got it?

Speaking of viral companions, it’s time for the Truvada Whores to step aside. There’s a new target for our contemptible virtuousness. Ladies and gents, I present to you the COVID Queens.

Since social media photos of gay men aboard the recent Atlantis cruise began circulating online, the hurrumphing and all-out damnations have reached a fever pitch. The fact that proof of vaccination and negative COVID tests prior to boarding were required of the passengers wasn’t enough for anyone who bothered to understand the precautions that were taken. (How I wish my grocery store had this many stopgap measures!)

“Risk reduction” may be a legitimate public health strategy, but it doesn’t provide the gratification of flogging someone in the public square.

Unpopular opinion:
If you’re attending events like the #Atlantis #Cruise (pictured below)
You deserve ZERO pity when you die of COVID.
Thinning of the herd. #Darwinism pic.twitter.com/jSEsjokmDB

It takes cognitive dissonance of sublime proportions to disregard the tens of thousands of people crammed into sports arenas every Sunday and instead focus on 4,000 gay men on a fully vaccinated cruise ship. The fact they posted hundreds of thirst-trap photos looking better than we ever will made them all the more despicable.

Here’s a word to those with nothing better to do than expend their social media capital on sentencing fully vaccinated gay revelers to a slow death: check yourself. Make your own informed choices and leave others to theirs.

Yes, I’ve seen the Twitter video clips of butt-fucking on the cruise ship dance floor. I remember those days myself, fondly in fact, and maybe you do too, but maybe now your leather jock is growing mildew in a hidden trunk somewhere because you’re happily gay married and have successfully integrated yourself into the heteronormative suburbs and you’re terrified that word of your own past bacchanalias might ruin the chances of your kid getting into a good school. The PTA would be mortified.

Sorry, that was severe. It would appear that trashing others is more contagious than Omicron on an Atlantis cruise. (A lot more, given reports that maybe a half dozen passengers tested positive for COVID during the entire weeklong event.) 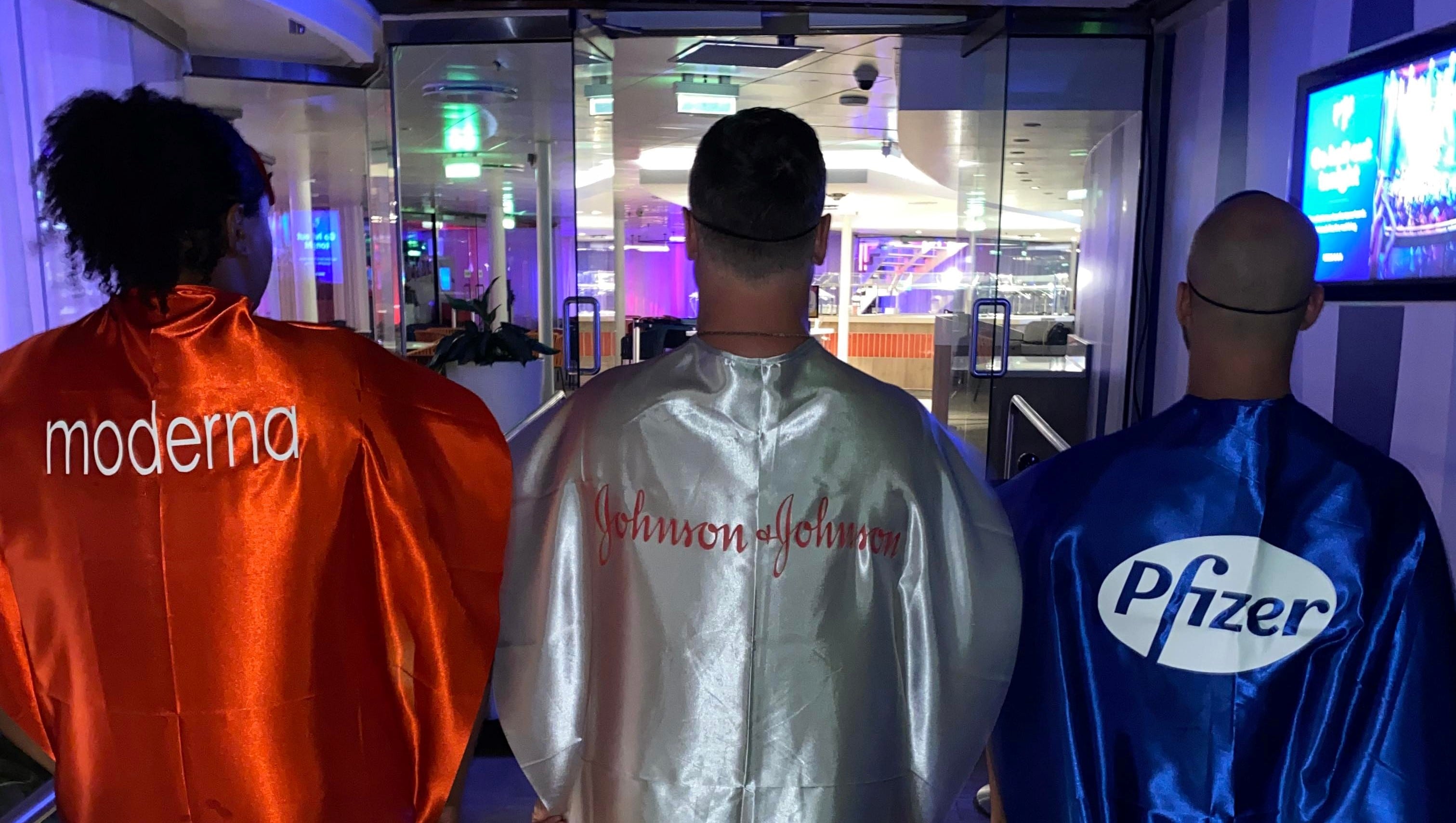 No less than the New York Times took this story and ran with it, questioning the safety of the Atlantis cruise (despite the dozens of other ships leaving ports by the hour) and including salacious details of the shenanigans the queers onboard reportedly engaged in. All that was missing from the homophobic hit piece was a warning to hide your children.

Where did the New York Times get the nerve?

From us, girl, that’s where. We showed them the way, because gay men target ourselves for scorn first and we always have. COVID Queens are just the latest in a long line of convenient villains, like barebackers and Truvada Whores, created to quench our thirst for bitter satisfaction.