What 5,000 Phone Sex Calls Taught Me about Gay Men

Previous Next
What 5,000 Phone Sex Calls Taught Me about Gay Men 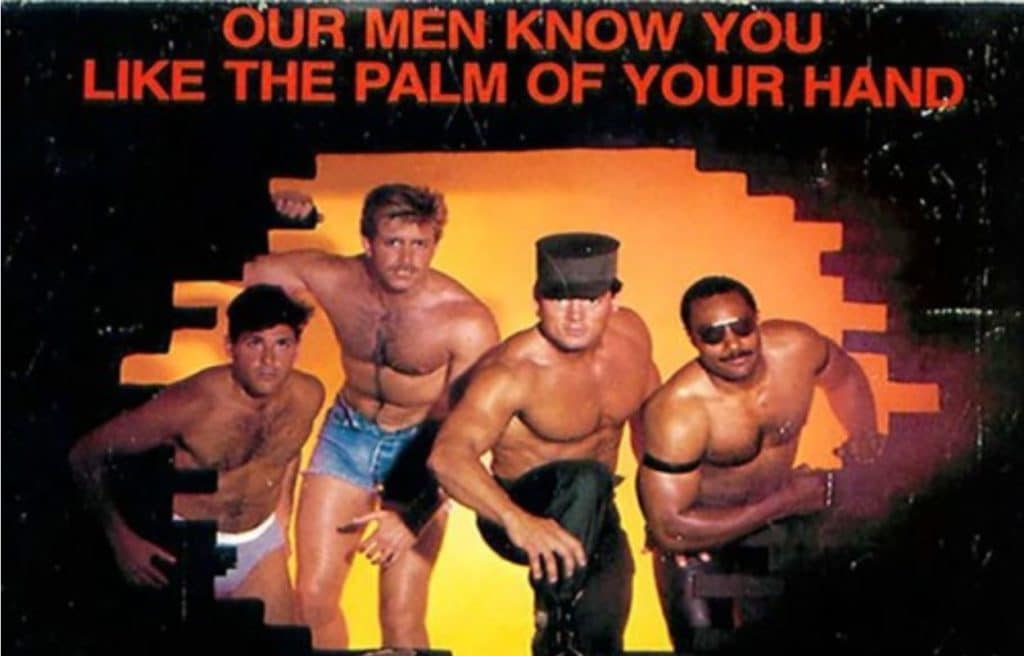 (In my day, all you needed was a way with words. Now, with video conferencing in the age of COVID, the “suspension of disbelief” in an audio phone session has been ruined.

The number might be a little low. Over the course of my “phone fantasy” career in the 1980s, I spoke to as many as ten customers in a given day, numbering in the many thousands over the years. That’s a lot of heavy breathing.

It began when I was a struggling actor in Los Angeles and needed income. I went to work for a gay phone sex company, the kind that doesn’t really exist anymore, that predates hook-up apps or even the internet. Customers responded to ads in the gay skin magazines and, for what we would now consider an outrageous fee of $42.00 per call, received a call back from the man of their dreams. I became everything their suspension of disbelief would allow.

As it turns out, I had a way with words. My disembodied voice became so popular that I soon opened my own company, Telerotic, and it would become one of the largest gay phone sex companies in the business. I transformed my soothing tones on the line into whatever man a customer desired when they placed the order. A competition bodybuilder. A leather daddy. A surfer dude. A retired minor league baseball player who now works as a volunteer firefighter.

It gave me enormous insight into the minds and desires of gay men. It provided a window into the lives of men around the country and sometimes the planet, and into sex, intimacy, and the loneliness experienced by gay men decades before marriage equality or Will & Grace would change the landscape.

It might be easy to reduce the calls to something frivolous, and often they were. But the need to be treated as a complete human being, capable and worthy of affection and sex that wasn’t perverse or ugly or pathological was desperately needed, particularly for men who were isolated outside of major metropolitan areas of the country. Trust me, in the early 1980s – and most especially during the dawn of AIDS – sexual fulfillment and genuine self-love was a lot harder to come by.

The podcast Sexing History recently invited me on the show to discuss the phone sex industry, intimacy, gay desire, and how HIV/AIDS altered everything. It is the first time in many years that I have spoken about my career a lifetime ago and how it affected me.

Beyond the tricks of the trade I shared – the bulging Rolodex of customers and their fantasies, the gay (and sometimes straight) men who called, how my employees and I manipulated the calls themselves – we also discussed what it meant to be gay during this period, and the insight and pure anthropological fascination the calls brought me.

That insight would serve me well, when during the height of my company in Los Angeles the AIDS crisis began. Only after selling the company and going to work for an AIDS organization did I realize how valuable my former career had been. It’s easier to design HIV prevention programs when you have a damn good idea about what motors gay desire. 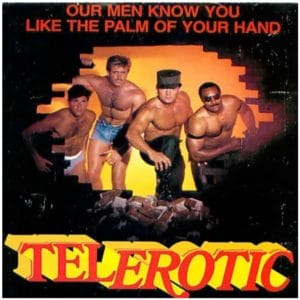 And what is that desire, exactly? Those thousands of calls taught me that gay men share the same human need as everyone else: to be taken care of. Almost without exception, customers wanted men who were “more” than they were in every respect. More muscle, more size (yes, that too), more masculine, and more capable of being in control. Regardless of what their sexual preferences may have been in reality, customers wanted to be carried off and ravaged, perhaps, but ultimately, they simply wanted to be cared for by someone with the strength to do it.

Some of the men were regular callers, over years, and we talked about life and love and regrets beyond the prime objective of our calls. While my persona was counterfeit, so much of their human needs were not.

When I sold the company in the late 1980s, saying goodbye to regular customers wasn’t easy. I will never forget the plaintive urgings from some of them, trying to convince me to continue calling them anyway. I had become more than a sexual outlet. I was a lifeline through which they lived vicariously, a gay man in the big city living large with confidence and pride. It was wrenching to say goodbye.

There are more secrets revealed in the Sexing History podcast and it’s worth a listen.

(For more, check out my memoir A Place Like This, detailing my experiences living in Los Angeles during the dawn of the AIDS epidemic.)