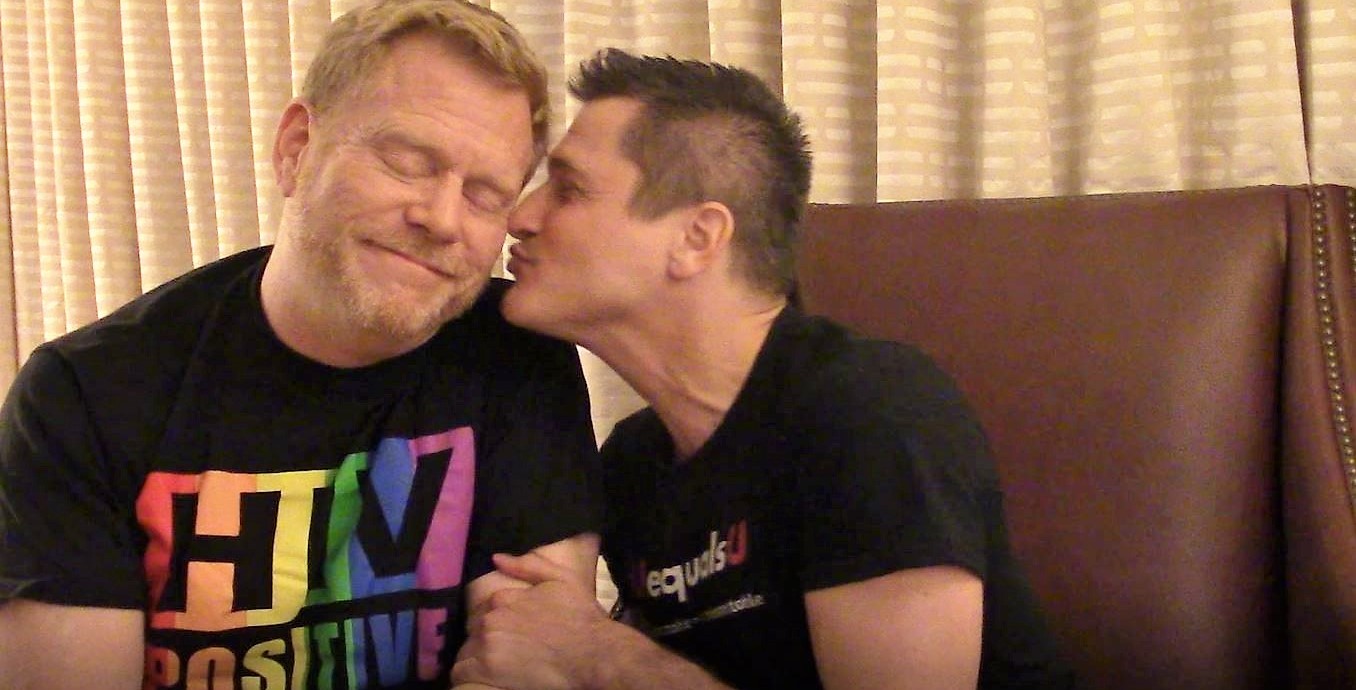 My years of smoking are much more likely to kill me than HIV. I suppose that’s progress, and testament to how far we have come in my 32 years living with the virus. So why am I so defensive about my switch to vaping?

I get one funny look, as I stand there in a swirl of fragrant, smoky vapor, and that’s all it takes. “I haven’t had a cigarette in months,” I proclaim. “This vape has no tar! No carcinogens! This is so much healthier than smoking!” I might come off a teensy bit defensive.

I know what the skeptics are thinking because I have looked askance at this faddish new delivery system for years. There’s something way too of-the-moment about vaping. If I decided to stop eating gluten and get a man bun, I would reach the grand trifecta of everything contemporary I find annoying.

But the facts don’t lie. Smoking is a clear and present danger to my health. Vaping, for all its fashion-forwardness, has proven to be a legitimate risk reduction technique. I’m even starting to enjoy the vast selection of flavors. Who wouldn’t rather go to bed smelling like graham crackers than an ashtray? My non-smoking husband is thrilled.

Damon L. Jacobs, the renowned PrEP advocate (he runs the enormous PrEP Facebook page), has my back on this one. He’s taken an interest in the heightened risk of smoking-related mortality in the LGBT community and drawn a straight line between the ability of HIV activists to incorporate new tools — like PrEP and being HIV undetectable — and how easily we could similarly adopt the risk reduction tool of vaping among those of us who smoke. And, by the way, twice as many LGBT people smoke as straight people. And more than 30,000 LGBT people die each year of smoking related deaths.

Damon now also serves as administrator for a Facebook page about “rethinking nicotine in the LGBT community” and if you’re a smoker or vaper or some combination, check it out. He also sat down with me for a conversation on video when we crossed paths at an HIV conference last month.

I haven’t written about this since I started vaping because, like I said, I’ve been touchy about it. But enough time has passed for me to believe that vaping has proven itself to be a viable alternative for me. Even the amount of nicotine contained in the oil I use for the device has been reduced by half during the last few months. I’m proud of that. It’s the most I’ve moved the ball in regards to smoking cessation in years. My intention is to continue lowering the levels of nicotine until I stop vaping altogether.