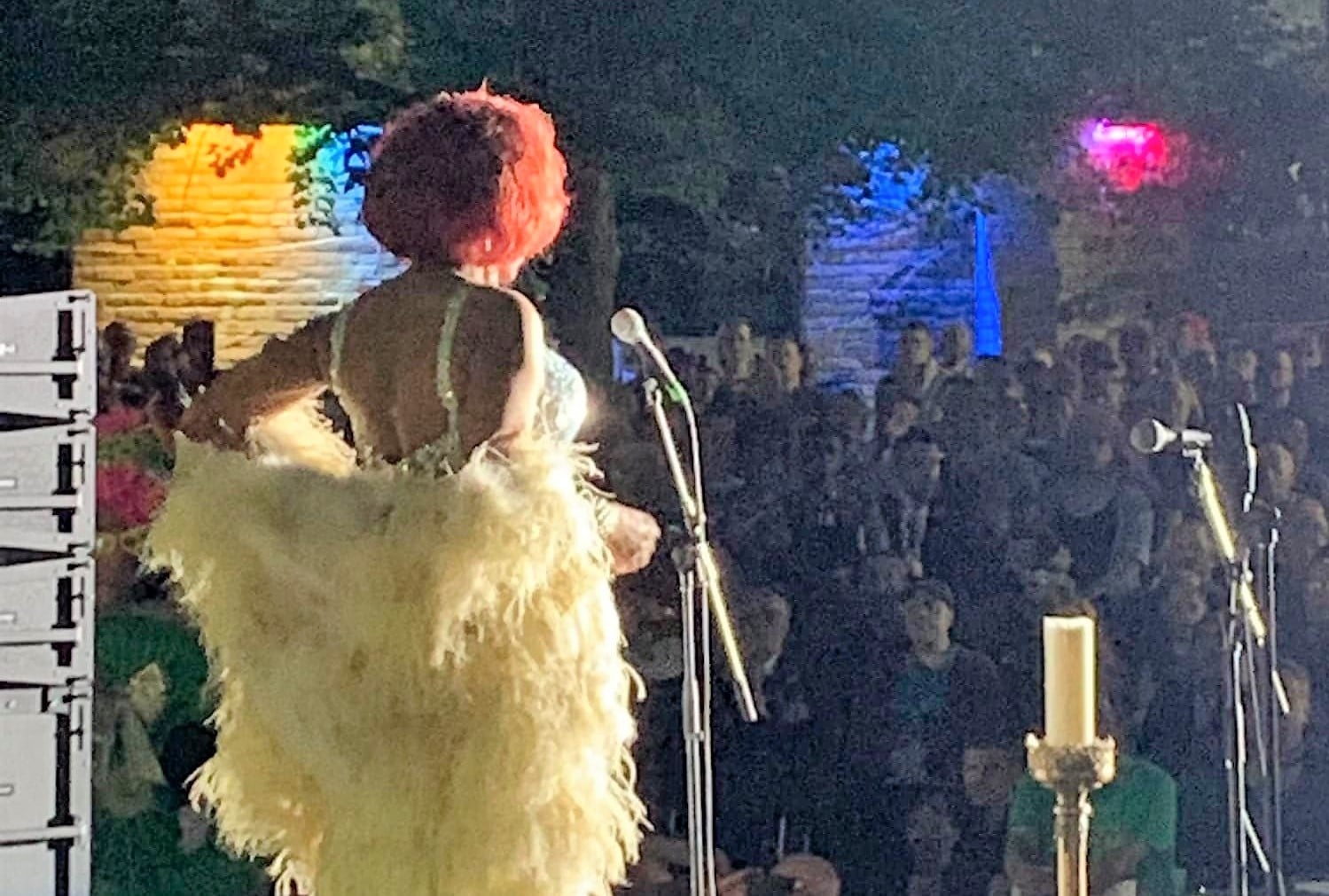 When Toronto drag queen Jade Elektra, aka HIV positive activist Alphonso King, Jr., stepped to the stage of the 2019 Toronto AIDS Vigil on Tuesday night, she knew she had a message. It wasn’t simply that she would become the first drag performer to sing live at the event. For Jade, it was all about the song itself.

And now, that song has become a viral sensation, as it were. Jade simply took the Nat King Cole classic, “Unforgettable,” and made the tiniest change to the lyric. One word. “Undetectable.”

“It started as a joke with my husband,” Jade explained to me, in the wake of unanimous acclaim for the revamped message. “I started singing it and decided to say ‘undetectable’ instead. It wasn’t until he insisted that I sing it for an upcoming show that I realized that the original lyrics worked on a different level with the word change.”

After performing the song publicly once or twice, Jade was invited to sing at the annual AIDS Vigil, on the site of the City’s AIDS Memorial. She didn’t know what was coming. “In our sensitive time of political correctness, I definitely did not want to offend anyone” Jade said. “But they really wanted that song. So I said yes.”

Her performance melted the crowd, and the internet followed.

“Looking out over all those faces was amazing,” Jade recalls. “And hearing their reaction to the first word was magical! My fear melted away and it was on to channeling Marilyn Monroe as much as possible. Because after all, I may be HIV positive but Jade is a sexual being and unapologetic about it. I hadn’t decided what I was going to say in the instrumental break so I just let what came to mind come out.”

Watching her performance online for the first time, I was struck by how clever the simply lyric change was. It wasn’t until the instrumental bridge, though, when Jade began to speak, that my heart leapt into my throat.

You know, for people who are living with HIV, we finally have the science to back up what I kind of knew about a decade ago. That “undetectable” means you are “untransmittable.” And hopefully, this will help us fight the stigma associated with being positive.

The Toronto AIDS Candlelight Vigil is an open community event held annually at the AIDS Memorial to remember, honor, and celebrate the people who have died of AIDS and to celebrate those who live with the virus. 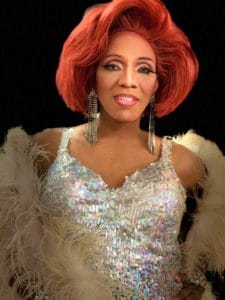 “Several people were very emotional after my performance. I think maybe because we have come so far as survivors. And then a gentleman said, ‘Thank you for making me feel desirable again.’”

None other than Bruce Richman, founder of Prevention Access Campaign, which birthed the U=U movement, was captivated by the performance.

“I had tears in my eyes when I saw her perform with such a gorgeous, mesmerizing voice, such pride in who she is, and the powerful clear message,” Bruce told me. “We’re seeing people from every background embrace the message all over the world, from China to Uganda to Russia, but Jade really got to me.”

Watch the video, courtesy of Gord Asmus, and Jade Elektra will get to you, too.