A Free Online ‘HIV Criminalization Academy’ has Launched. We Need It.

Previous Next
A Free Online ‘HIV Criminalization Academy’ has Launched. We Need It. 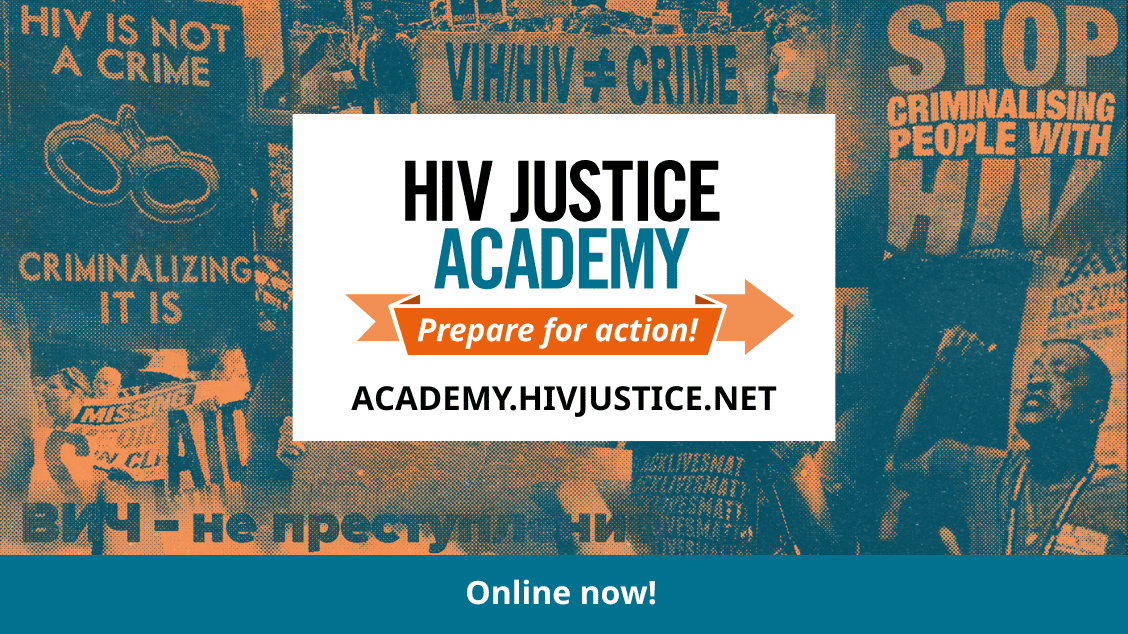 “There is no greater form of stigma than when it is written into our laws.” SERO Project founder Sean Strub made that notable remark years ago, in regard to what he considers one of the great moral issues of our time: the prosecution of people living with HIV for no other reason than the fact they are living with a virus.

Criminal consequences range from elevated sentencing for a crime if the defendant is also HIV positive to charges brought against people accused of non-disclosure of their status to partners. The issue of non-disclosure in particular has led to the imprisonment of people who never harmed anyone (infection isn’t a prerequisite to charges). Defendants often choose to avoid jury trials, where their HIV status will be exploited and used to discredit them as human beings, and instead plead guilty to lesser crimes they never committed.

It’s a mess. It’s also a vehicle for homophobia, transphobia, and racism, given that prosecutions overwhelmingly affect those on the margins of our society.

Activists the world over have been working on this issue for years, chipping away at these unjust laws and educating legislators to reform criminal statutes.

Never before, though, has a free online training resource been produced that can walk you through the history of HIV criminalization, the impact on people living with HIV, and real-world examples of the strategies being used to turn the tide on these prosecutions. Until now.

The HIV Justice Network, led by their intrepid director Edwin J. Bernard and his global team of consultants, has just launched the HIV Justice Academy, a brand new global learning and resource hub designed to support people who want to be part of the movement to end HIV criminalization.

You can keep reading, or you can just click over to their amazing site now and begin a truly enriching journey that will educate you, anger you, and hopefully inspire you.

The HIV Justice Academy was created to allow for training, organizing and advocacy to continue regardless of the travel and in-person meeting limitations we might face in the future. They want to ensure that we continue to build and galvanize the global movement to end punitive laws and policies that impact people living with HIV in all their diversity, with a specific focus on the criminalization of HIV non-disclosure, exposure and/or transmission (HIV criminalization).

The online academy, simply put, is an amazing accomplishment and a huge step forward in educating advocates like you and me – while working to put an end to shameful laws that protect no one. Worse, they stigmatize innocent people who are guilty of nothing more than living with an immutable characteristic.

Because what’s the worst kind of stigma, again? When it is written into our laws. Let’s keep working to change that.