All Aboard the 2019 HIV Cruise Retreat!

Previous Next
All Aboard the 2019 HIV Cruise Retreat!

This November, the HIV Cruise Retreat (also known as “the Poz Cruise,” although it is not associated with POZ Magazine) will celebrate its 15th Anniversary voyage with a cruise to the Caribbean from Ft Lauderdale. As the host and MC, I can’t wait to join them. Grab a floppy hat and some sunscreen and come along!

For many in our happy group, the voyage isn’t a simple vacation. It’s a chance to present themselves as they really are, without shame or judgment.

“A large portion of our group come from small communities where disclosure is an issue,” says Paul Stalbaum, the travel agent who coordinates the annual event. “They’ve only shared their status with their closest friends. The cruise brings elements of their life together that they’ve never experienced. It’s actually quite moving to witness. And there are always big-city boys around to help bring them out of their shell, if need be.”

Each year, between 200-300 passengers, largely gay men but with a fun contingent of straight men and women, participate in the cruise. Partners and friends often join them.

The cruise departs Ft. Lauderdale on November 10th for a week at sea, visiting St Thomas, St Maarten, and Princess Cay. The group has chosen the brand new Ruby Princess this year, because of the “great amenities and affordable rates they provide us,” says Paul. “And we enjoy sailing with other passengers from all walks of life. People with HIV live happily in this world, not apart from it.”

Paul is modest about taking credit for relationships that have bloomed on the cruise over the years, but will admit that “at least two dozen people” have become partners as a result of meeting on board, and that includes married couples who return each year to the event that brought them together. 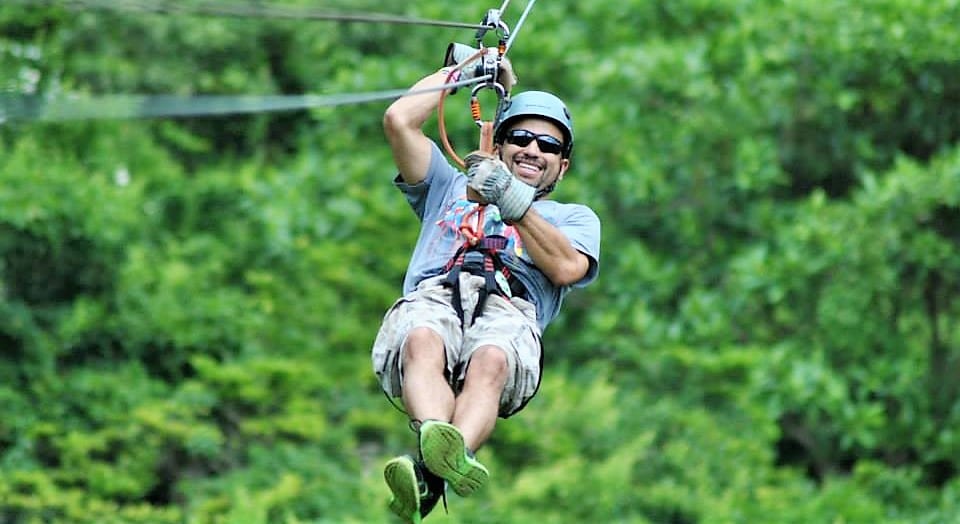 All sorts of private events and parties await Cruise Retreat passengers. There are shore excursions especially for the group and there are games on the ship throughout the week.

“The Dating Game can be a hilarious, bawdy evening,” says Paul with a wink. “If you only have a week, you might as well get to know each other as best you can!”

For those traveling alone, Paul provides a free roommate matching service. He cautions people to book earlier rather than later, though, because dedicated rooms for the Cruise Retreat are returned for use by the ship at large, the closer it gets to the cruise date.

“There are special rates until April 30th,” Paul advises. “It includes as much as $300 in shipboard credits. Now is the time to get in your reservation!”

For more information or booking, contact Paul Stalbaum at (954) 566-3377, or visit the HIV Cruise Retreat web site at www.hivcruise.com.