When Facing the COVID-19 Rampage, Blame the Fire Island Gays

Previous Next
When Facing the COVID-19 Rampage, Blame the Fire Island Gays 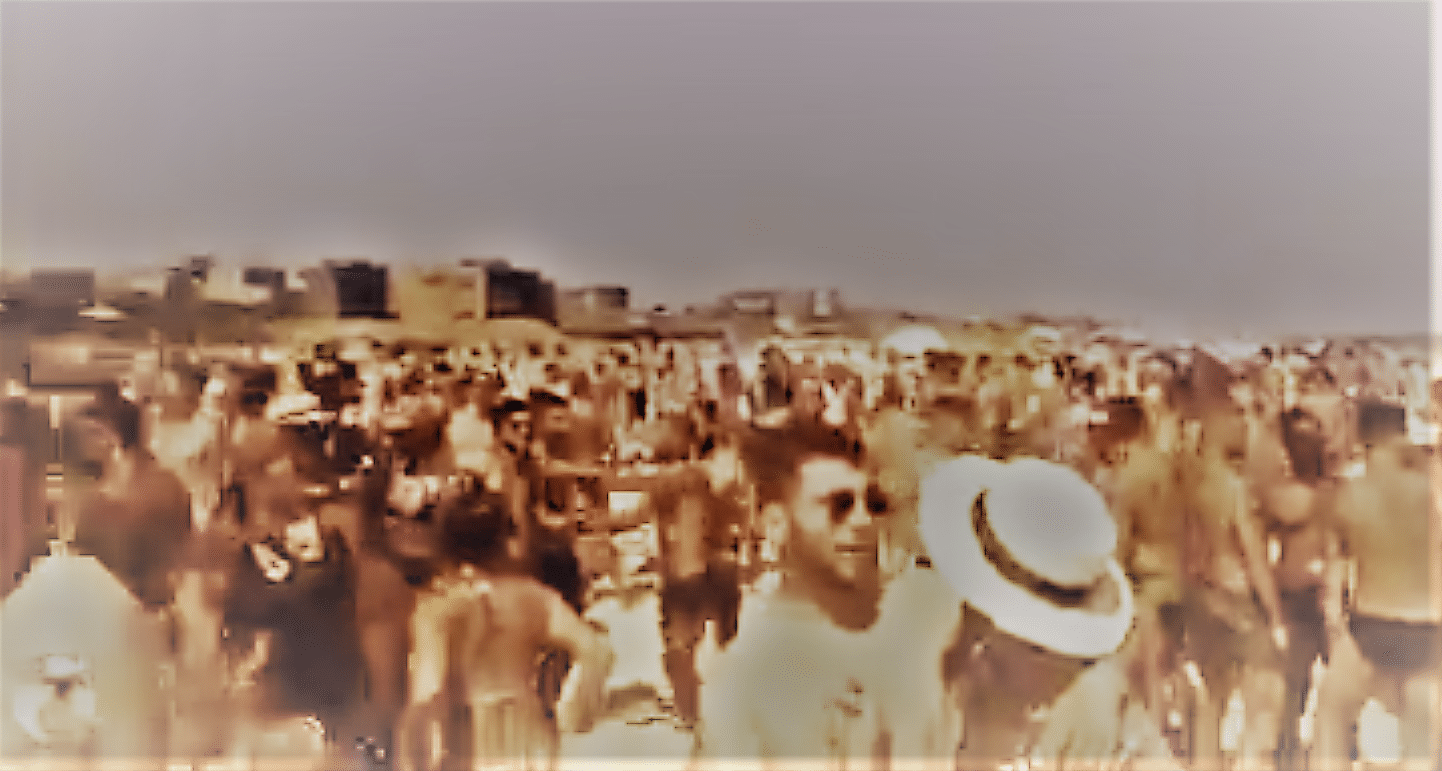 The judgment of the social media gods, decreed Monday morning, was withering and furious: the buff gay men on the Fire Island beach over the holiday weekend were nothing less than suicide bombers. Virtuous gays everywhere watched the video posts of these gurls gone wild and gagged on their signature Hamilton cocktails.

Long-term HIV survivors rushed to their keyboards to elbow themselves into the outrage, aghast at our short memories of the dangerous AIDS crisis years which, to be fair, happened before most of this set of revelers were born.

Let’s all inhale a deep, healing breath, shall we? Now hold that in and shut the hell up.

Four score and a million other people took to bars and beaches this weekend, from Santa Monica to the Jersey shore. Many of them did not wear masks or keep physically distant, and that is its own brand of stupid. Some of them were gay men. We have earned the right, it would appear, to be as idiotic as everyone else.

Step into the limelight Corey Hannon…why no comment to the myriad reporters just trying to get a response from you? Via @CBSNewYork #COVIDIOT #COVIDー19 #FireIsland #fireislandpines pic.twitter.com/9Uro1tyoc0

What confounds me isn’t the short-sightedness, a common trait with which we should all be familiar. Rather, it is the strange fixation of singling out this group of gay men and their collective, irresponsible behavior. It’s unclear to me if the offense is greater because we as gay men are supposed to be more highly evolved and less susceptible to being human, or if gay bodies are actually viewed as more culpable somehow.

After all, those guys are prancing around by the pool, spreading God knows what else, and they are doing it in very little clothing (it’s the precise Fire Island milieu that Larry Kramer skewered so viciously in his 1978 novel, FAGGOTS). Is the optic of muscled, self-centered, sex-hungry gays so jarring to our assimiliated world of marriage equality that it deserves an extra dose of disdain?

Anyone disturbed by how dark Trump’s holiday speeches were should read the hysteria around “COVID Corey” Hannon, the young man who went to Fire Island to get a break from his self-imposed isolation after he may (or may not) have been sick with the virus. He has been labeled things I will not repeat and no one deserves. Cue the cancellation of his job, apartment, and online spin class membership. The locked-in-isolation portion of his punishment is fait accompli.

Perhaps the men who congregated on Fire Island, then, and the crowds elsewhere that numbered far greater, are guilty of being simply, maddeningly human. That isn’t a solution to this health crisis or the risks people are taking, but it’s a fair place to start.

The HIV advocates and survivors responding to this beachfront debauchery have harkened back to our crisis years, lifting up the names of dead friends and begging us to learn from past mistakes, and they are forgetting the most important lessons of HIV prevention: a) human beings are social and sexual creatures who require touch and affection and we must reduce risk within that construct, and b) moral judgments do not move the ball. You must work to understand behaviors before you can hope to change them.

As a long-term survivor, I will not use our AIDS tragedy as a blunt instrument with which to bludgeon younger gay men. That exploits lost friends and is revisionist at best. If everyone had changed our sexual behaviors when we learned how HIV was transmitted, the epidemic would have ended in 1986. Instead, the sex we continued to have, protected and otherwise, was a big “fuck you” to a murderous virus during a frightening time.

Sound familiar, or should we go to the Fire Island video?

Lost in all of this, perhaps by design, is the fact there is a raving lunatic in the White House who spent his weekend publicly warning against evil people who are coming for the statues, the streets, your home, and probably your sons and daughters. It was a terrifying, dystopian rant.

And now, my own isolation-enhanced paranoia wonders if this is what those Russian bots really want, for us to vilify the selfish gay dude on the beach, leaving irate comments about it all over social media channels, hating him so very much, clucking our heads up and down in agreement because that guy isn’t welcome in the Fire Island bars anymore and there is a satisfaction there, in his banishment from the land of the gays, that scratches an itch inside us that has become a deep, festering wound of fearful suspicion.

Because if we focus on that, we aren’t talking about the collapse of national leadership on the pandemic and the real murderer who stokes the flames of division, tosses rolls of paper towels to the desperate, and consigns children to living in prisons at the border.

Eyes on the ball, people.

UPDATE: I’ve received responses from people of color that bring a different perspective to this story, and it has affected my thinking quite a lot. I originally viewed this story essentially as “white guys behaving badly with other white guys.” Although I knew intellectually that Black and brown people have worse health outcomes from COVID (and HIV, as I made clear in my Long-Term Survivor Day video), that fact wasn’t uppermost in my head when writing about whether we should vilify these guys or not. I didn’t even mention their obvious socio-economic privilege.

Well, my friends, even as I listen to Black voices, it appears I still have blind spots. When in doubt, I must tell myself every time I tell a story, think about the impact of race. How does race and racism play a role in the story above?

Those men are not merely risking their own health or the health of their family or similarly privileged friends back home when they return from their getaway. They are risking the health of the many people of color and other marginalized people without access to care (also known as institutionalized racism) or the resources and support to recover, physically or financially, from a COVID infection.

Those who brought this to my attention were in no mood to empathize with these revelers, as I have done in my piece above, or, at least, they didn’t want excuses for behaviors that risk their lives much more than others. I certainly will not argue with that, and I appreciate getting the reminder that, again and again in this world of ours, “it’s about race, stupid.” Just because you don’t see Black faces on that beach doesn’t mean they won’t be the ones to pay for it.

How this affects the principles of public health I mention above, namely, that judgment doesn’t move the ball and we must understand people in order to help them, well, I can’t say. But I’m going to keep listening.