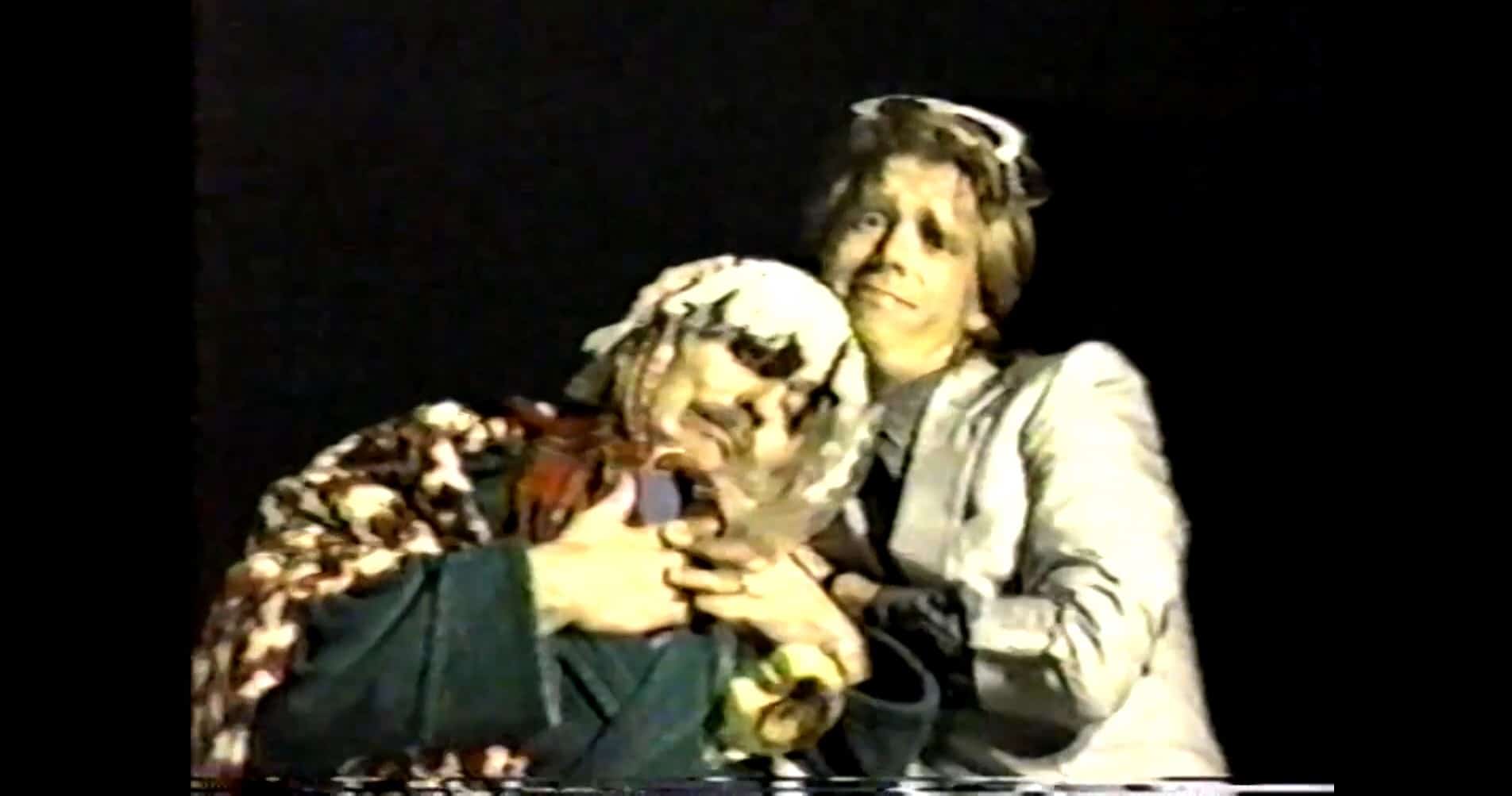 My brother Richard will tell you stories about his long-time partner, Emil Matzner, with great enthusiasm. Emil’s endearing quirks, their adventures as a couple, things like that. Richard might even provide details about Emil’s death from AIDS thirty years ago, but those are the kind of stories you can only tell in retrospect, once you have had the gift of time and the slow fade of grief.

It would be years before Richard would tell me the harrowing, behind-the-Seconal story of the night Emil died in late October of 1989. There’s some things your little brother shouldn’t know, he figured, even if we both lived in Los Angeles and had grown much closer as the shadow of the AIDS epidemic loomed larger.

Richard was HIV negative, in one of those random twists of fate that typified that murderous decade, but Emil had battled AIDS for a few years before he died. I had tested HIV positive in 1985 and was waiting around for the next shoe to drop.

Richard drank, more than he should have. I liked cocaine, more than anyone knew.

Within days of Emil’s death, our oldest brother Hal joined us in Los Angeles for comfort and company. The three of us decided, in an utterly natural move for members of the King family, to spend our time making a funny video to celebrate our sister Nancy’s newborn child, Carly Joanna Davis. As one does, when grieving an incalculable loss.

We laughed for the next several days. We created makeshift props, recorded background music and sound effects, and selected the perfect Dr. Seuss story to read. We created a magic show in my dining room, dressed the living room for Carly’s Story Time, and spent a very late evening on Richard’s veranda in the valley, performing Carly’s Music Time with the help of my then-boyfriend, Charlie.

I can’t be sure when Richard took the time to grieve during those days, or if the guttural sobbing that would overtake him during his first nights as a widower had subsided. I’m certain he was making final arrangements and still delivering the devastating news to various friends and extended family when he wasn’t reading “Yertle the Turtle” for my video camera or putting a mop on his head to play the old bird woman for our musical rendition of “Feed the Birds.”

My brother Richard had just had his heart truly and forever broken, while I had just witnessed another preview of the mortal destiny that surely awaited me (I was certain I would be dead long before my niece was old enough to clap her hands to my magic tricks) and yet we both smiled and mugged for the camera, a band of brothers in a shared state of willful denial, anxious to slip away from the grasp of whatever emotional reckoning lay around the next corner.

“Carly’s Video” has become a King family classic, a joyful memory piece created out of pure love and belly laughs. Our oldest brother Hal is lost to time now, but that video remains.

You might not know from viewing it, but it is a piece of escapist entertainment, and my brothers and I were the ones escaping.