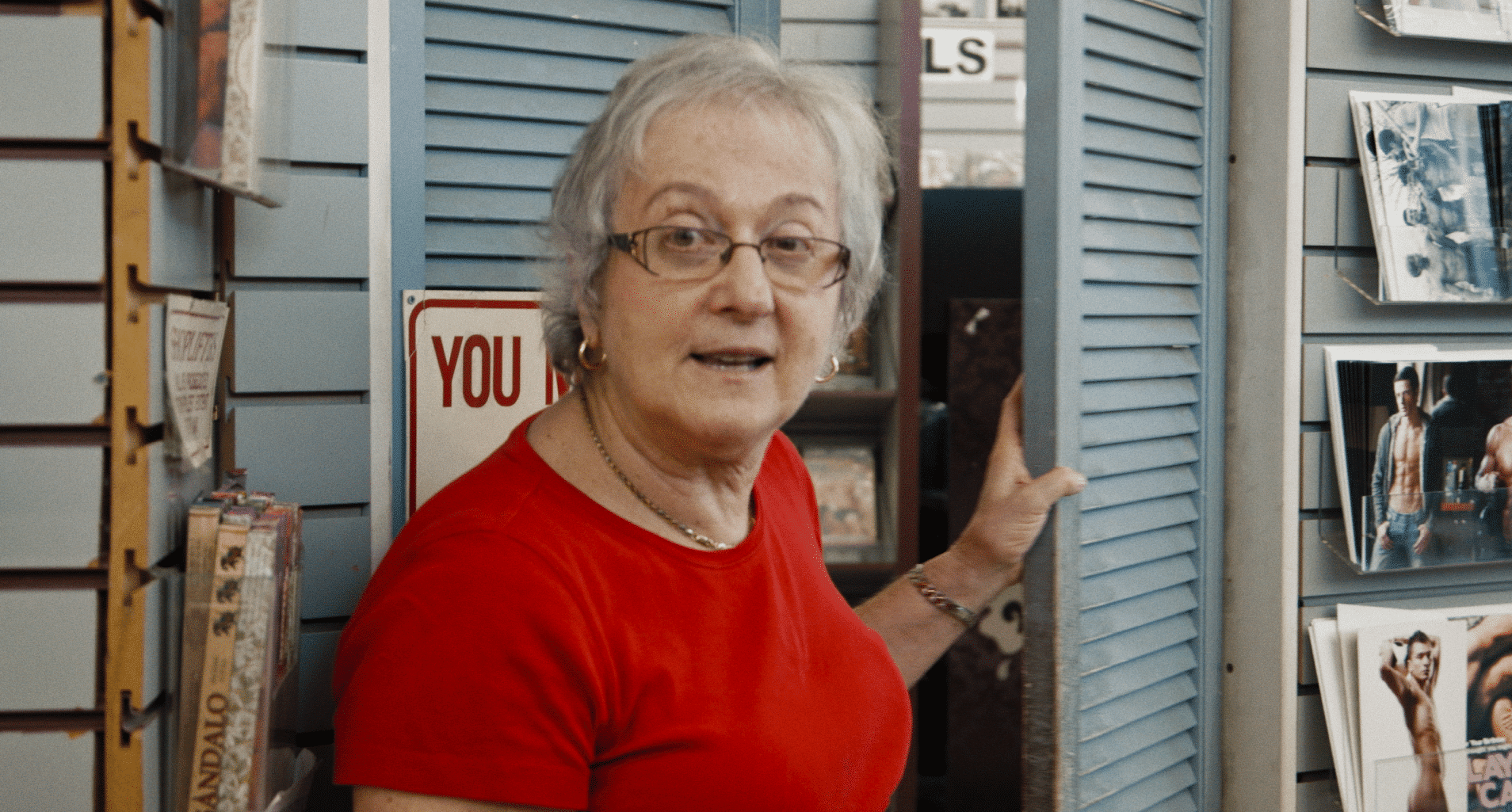 Circus of Books, the Netflix documentary premiering Wednesday, begins with old home video footage of a large and boisterous family during domestic mealtime chaos. Children are tugging sleeves for attention while parents shoo away the camera.

It is a fitting opening for a film that is essentially a family mystery, and wrapped within that mystery, a reckoning. 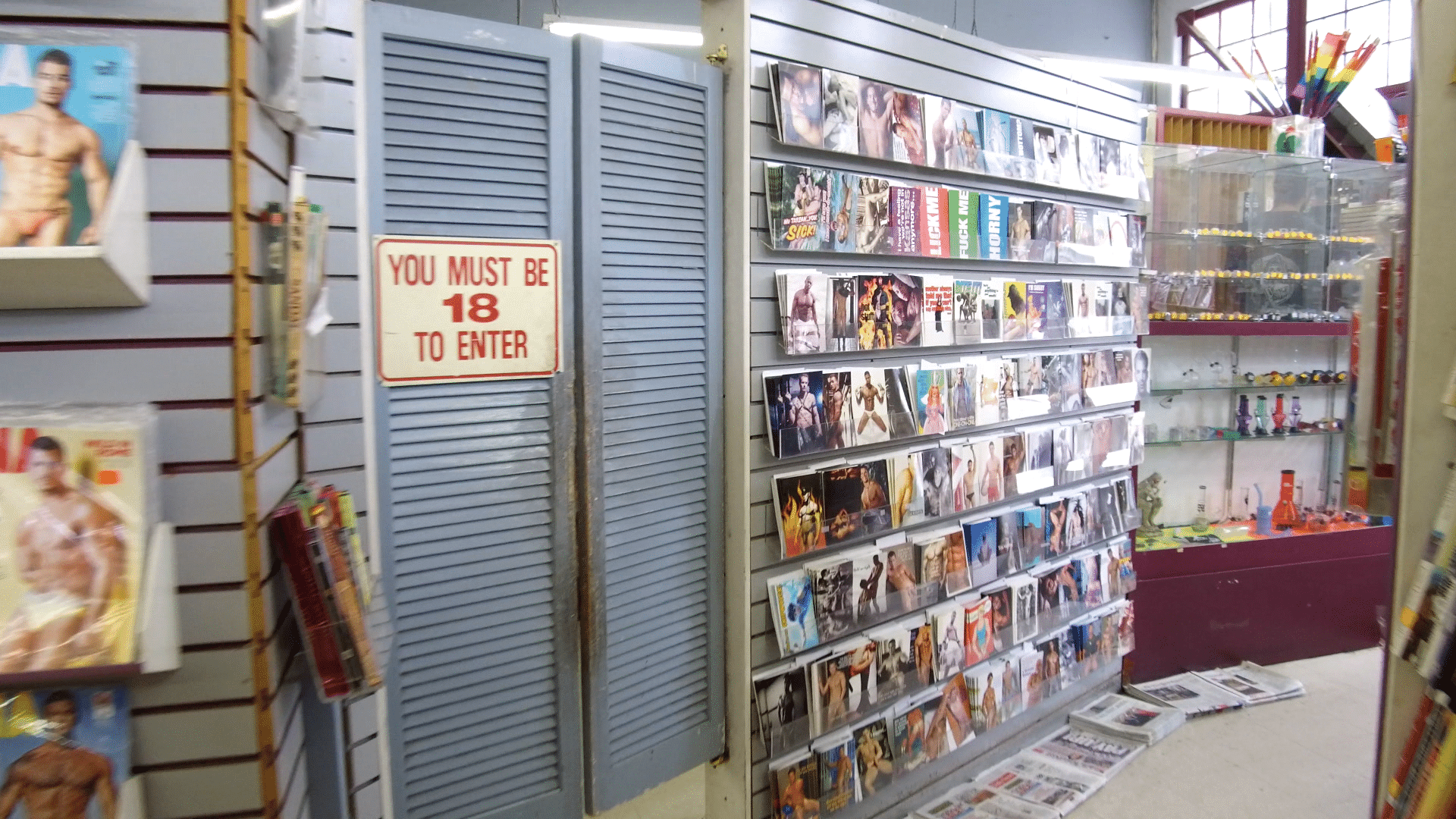 Those left in the dark included the Mason’s three children. Their daughter, Rachel, who directed this documentary, learned the truth about the family business only after her teenage gay friends clued her in. Rachel and her two brothers figure prominently in the film, but its focus is clearly on a set of loving parents who are trapped in a lie they fear could ruin their lives.

Given the fact the Masons ran their business throughout the 1980s, the emerging AIDS crisis eventually blows across their business doorstep like a hurricane, taking employees with it. Karen and Barry visit many of them, and the adult film actors with whom they had become friendly, as they lay dying in hospice care. They fill the roles of Mom and Dad for those forsaken by their own, leading to at least one phone call to Karen from a grieving mother across the country asking questions about the son she had abandoned. It’s clear the typically unflappable Karen, in her recounting of the conversation, did everything she could not to reach through the phone and throttle the woman.

Ah, but stories about plumbers with a leaky faucet in their own kitchen exist for a reason. Life adores irony. When the realities of homosexuality hit much closer to home, Karen faces her own discomfort, despite the rows of gay videos at work that put her kids through college. The religious and emotional crisis that follows demonstrates just how hard-fought the grace of true acceptance can be.

Filmmaker Rachel Mason treats Circus of Books as a family document, even if her eye is often a dispassionate one. Gay viewers, particularly those of us who got out of the 1980s alive, may not experience the emotional catharsis they might expect from a documentary set during the plague years in West Hollywood. Rachel Mason is more interested in what it means to grow up in the center of a riddle. 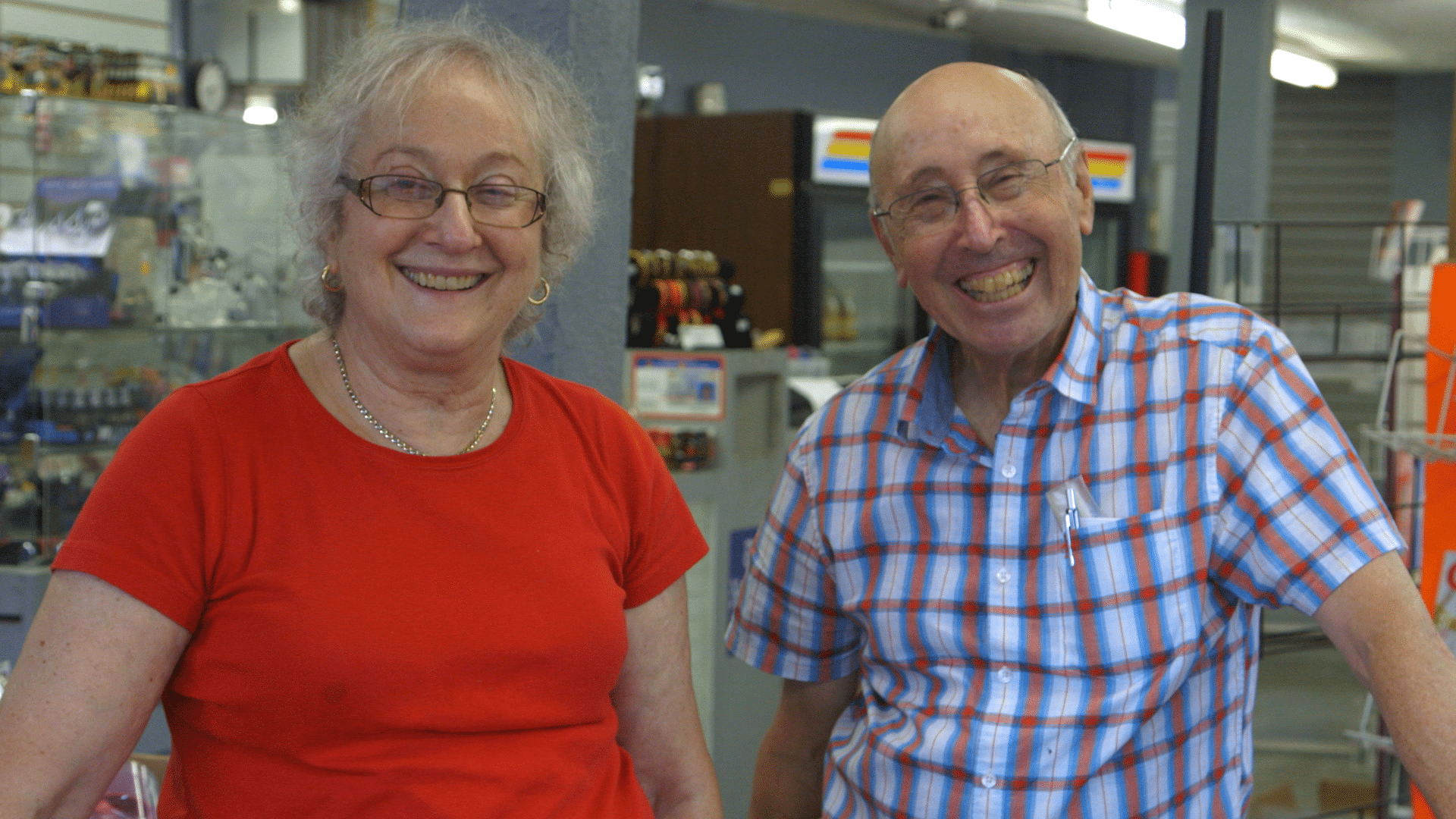 It is the beating heart of a mother, doing her best to love and support her family, one plain brown wrapper at a time.