Don’t Worry, Thom Brennaman. We Know Exactly Who You Are.

Previous Next
Don’t Worry, Thom Brennaman. We Know Exactly Who You Are. 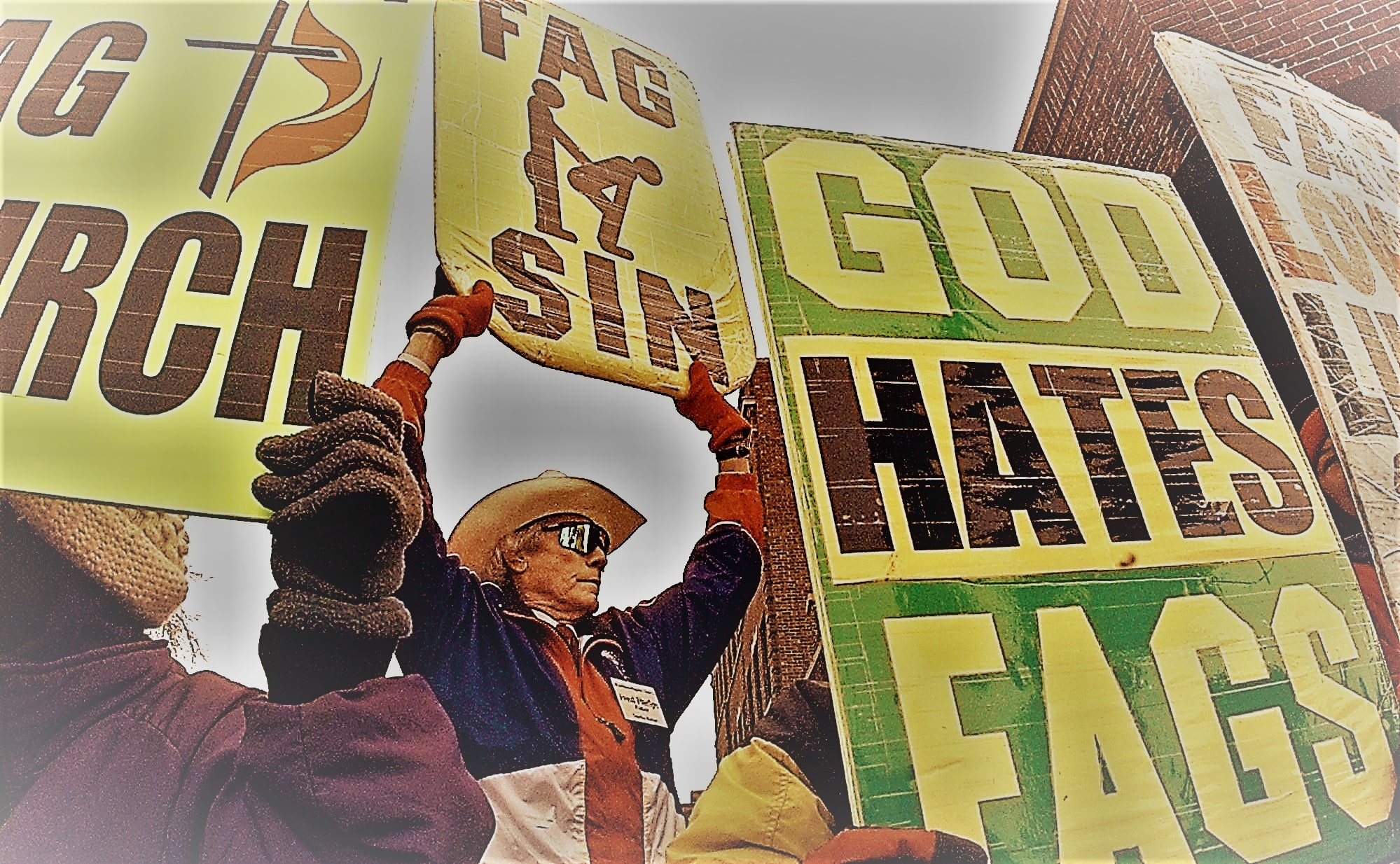 It has been ages since I have heard someone say the word “fag.” God knows the word is regularly weaponized on playgrounds and hurled from passing cars. I suppose that members of Westboro Baptist Church still carry around signs that say “GOD HATES FAGS.” It’s been nice not to give those folks much thought lately.

And then Thom Brennaman, a career sportscaster and, it should be noted, a grown man who has been navigating the same world as everyone else, throws out the word during a live broadcast with all the casual bile of a Klan member.

“…one of the fag capitals of the world…” he said. He let the offensive word come sneering out of his mouth, placing his emphatic judgment exactly where he thought it belonged. Fag capitals, he said. We don’t know what city Brennaman holds in such low regard.

Brennaman never thought we would hear that. It was caught on a hot mic as the broadcast returned from a commercial break. After his hateful pronouncement, he seamlessly pivoted back to the game, his vocal stylings reverting from easygoing homophobe to professional sports commentator.

Hearing the word out loud carries weight for me. I am instantly transported to the taunts of elementary school, hearing the word pierce the air around me like an air raid siren while I was warding off blows. I can still feel the pain of being kicked in the shins so hard by a classmate that the blood under my jeans drooled down into my socks. I can remember being too ashamed to tell my parents that I was called that name, and washing my legs in the bathroom when I got home and then throwing away the socks in a trash can down the block.

I remember it all like it was yesterday, and then I hear the word out loud and it isn’t yesterday anymore, it’s right now and I am young and ashamed and I am terrified that life will never be happy or fair or just.

Before the end of the baseball game, Thom Brennaman had been replaced with another sportscaster, but not before he offered an apology on air that was a highlights reel of every lame fucking excuse typically offered by a bully caught red handed.

“I am a man of faith,” he said, confusingly, since it wasn’t clear if he were asking for instantaneous redemption or simply drawing a straight line between homophobia and religion.

He apologized to a litany of people, including, right up front, the people who “sign my paychecks,” in what must be the most transparent bid to keep getting paid that anyone has ever folded into their fake remorse. For a guy who does play-by-play commentary for a living, Thom Brennanman isn’t great at thinking on his feet.

Nowhere in his apology did Brennaman mention the actual people he slurred. He did not apologize to gay men or LGBTQ people. He could not bring himself to say those words, but sure, fag falls trippingly off his tongue.

And then Brennaman brought forth the ultimate golden oldie of insincere apologists. “This is not who I am,” he said.

We just saw who you are, Thom Brennaman, and as a gay man who has been on this earth for nearly sixty years, I know what the word sounds like when it is spoken by someone who has said it many times. Your professionally trained voice twisted the word like a knife. It did not spill unexpectedly from your mouth like you were spitting out a bad oyster.

Thom Brennaman should be fired before you read this, if we have learned a goddamned thing about the power of words and the unearned privilege of people who use words for a living having no regard for the damage they can cause.

There will be blowback about critics being reactionary, about “cancel culture,” about the grace of second chances. Nope. We should reserve those passes for remarks made twenty years ago from people who have since displayed growth and worked to make things right.

p.s. Since the on-air incident, Brennaman evidently got some wise advice and issued a further apology that included the LGBTQ community. Some folks, including LGBTQ people, believe this could be a teaching moment, and furthermore, that no one can know what is in this man’s heart. That’s an admirable view that I do not share. A professional, educated, successful grown man who casually uses the word “fag” isn’t someone I’m particularly interested in “teaching,” nor do I care to see LGBTQ used as props for his career rehabilitation. Yes. I’m in a mood.