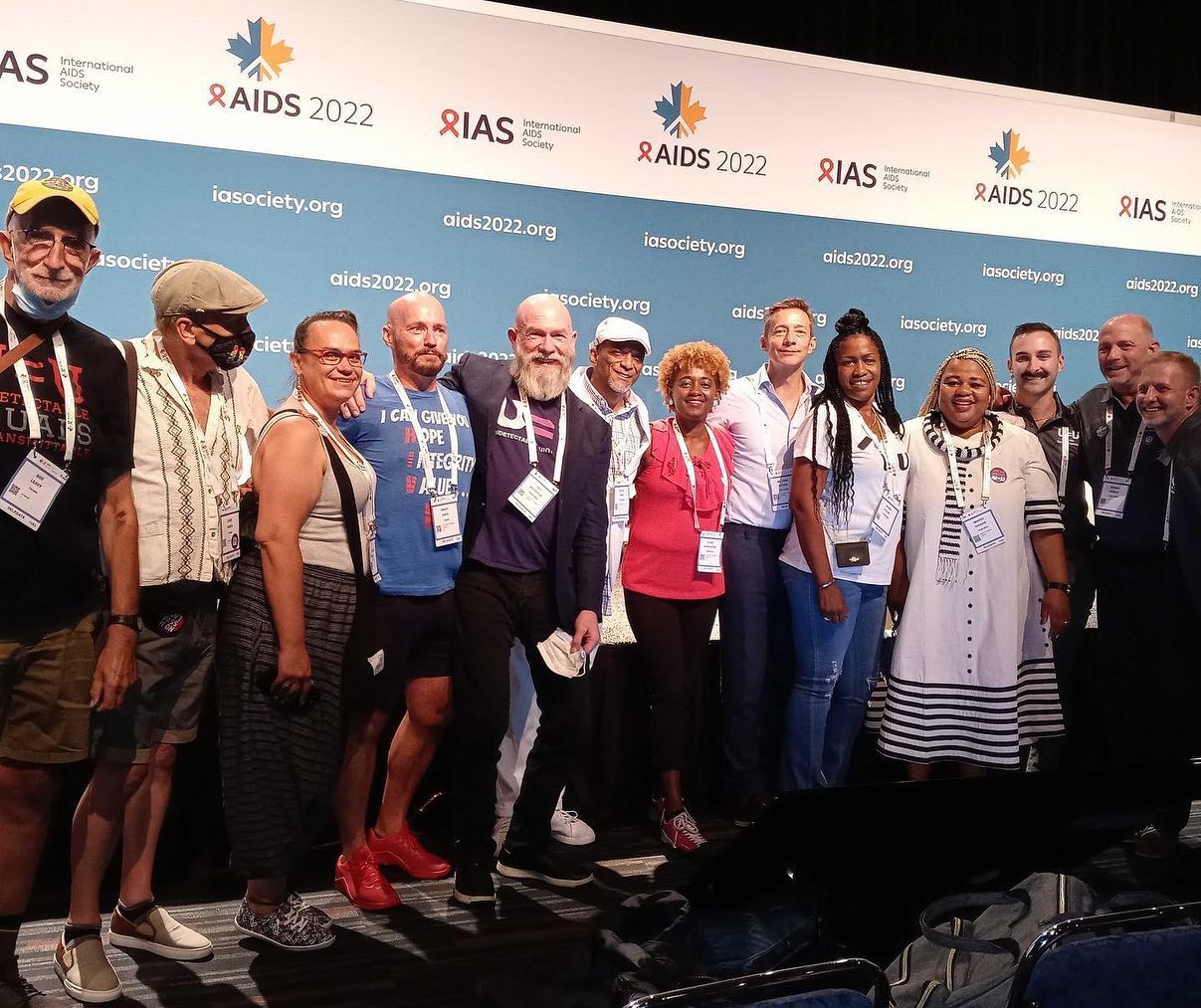 U=U advocates at the AIDS2022 pre-conference event in Montreal

The Prevention Access Campaign (PAC) announced that their global effort to educate people that people living with HIV with an undetectable viral load are unable to transmit HIV sexually (known as “undetectable equals untransmittable,” or “U=U”) has now been adopted by the United States federal government as a national mantra to guide HIV treatment and prevention efforts.

The announcement was made during the organization’s pre-conference event prior to Friday’s opening of the international AIDS conference, known as AIDS2022, in Montreal. While individual governmental agencies have signed on to the U=U message, such as the CDC and NIH, the announcement signals the U=U message will become entrenched in United States policy across the board.

“Up until now it has been sort of a piecemeal approach,” said Murray Penner, PAC’s United States executive director, “and now we can ask federal agencies to implement U=U as part of their programming. It’s not just signing onto the campaign. It’s about all agencies implementing programming, so that people living with HIV can benefit and we can reduce new transmissions. It’s a win win.”

“It has taken us years to get all the stars to align,” added Penner.

The United States wasn’t the only country to make the announcement at the PAC event. “The United States and Canadian governments have jointly issued a call to action to encourage all countries to incorporate U=U into their general programming. We are really looking to expand this message.” 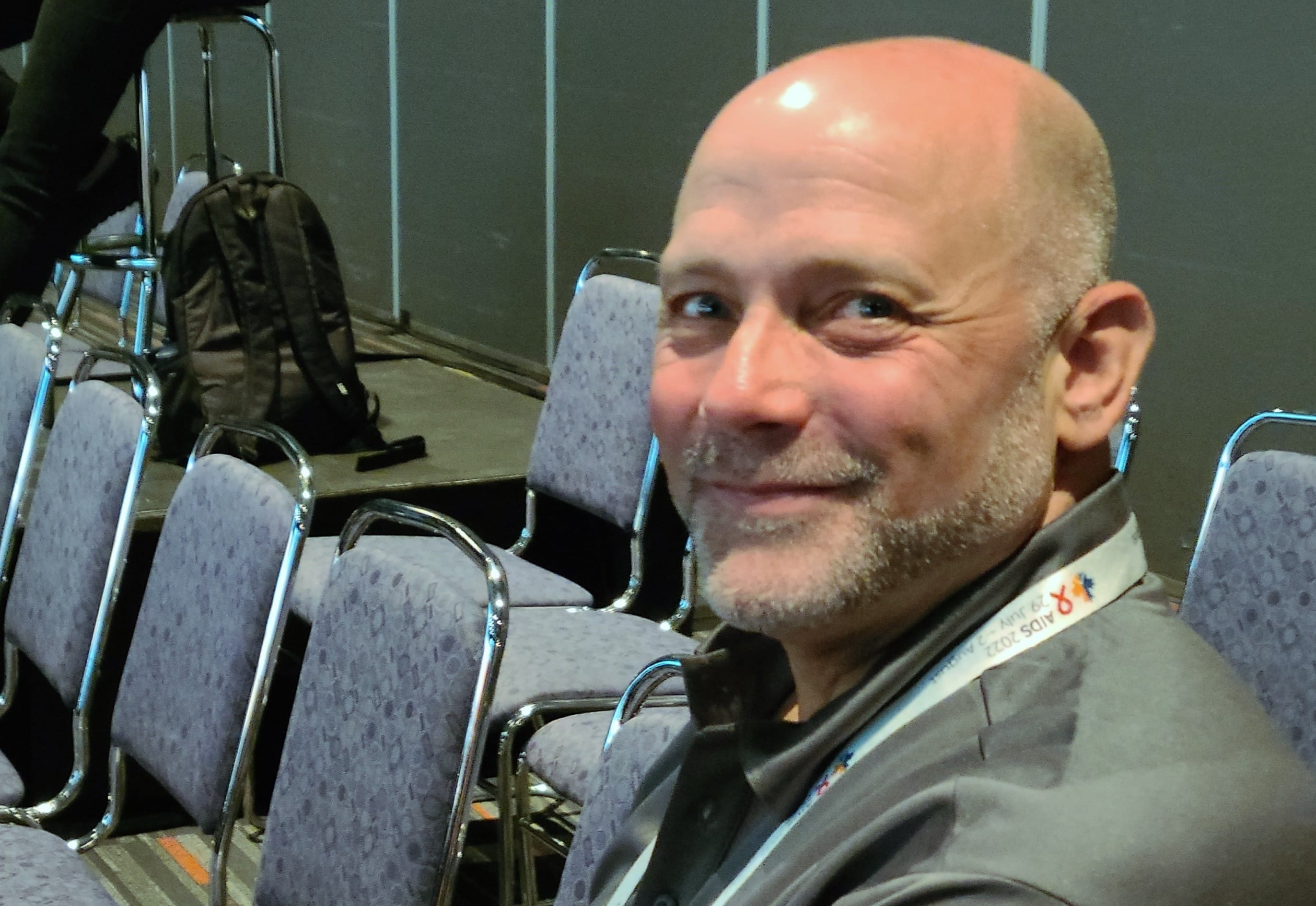 The announcement is another crowning achievement for PAC and the activists living with HIV who have long held that the government was far too slow in acknowledging the science around U=U, as if people with HIV couldn’t be trusted with information about their own bodies, or knowing they were unable to transmit the virus might lead to irresponsible behavior. PAC has made it their mission, literally, to quell such stigmatizing attitudes about people living with HIV.

Prevention Access Campaign (PAC)’s mission is to end the dual epidemics of HIV and HIV-related stigma by empowering people living with HIV with accurate and meaningful information about their social, sexual, and reproductive health. Since launching in 2016, the U=U message is changing what it means to live and love with HIV through a growing community-led movement of HIV advocates, activists, researchers, public officials, and other supporters from all sectors.