Previous Next
Hurting Mom on My First Gay Christmas 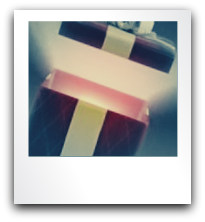 She would sigh with resignation, hand leaning on the kitchen counter. “Mark, it’s just that I know this won’t be easy. It’s your whole life, and this will just make it difficult.” There were no scripture readings or ignorant signs of homophobia. Just a mother’s perfectly legitimate concern that a child’s life could be tougher. 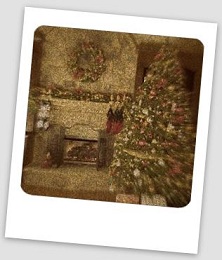 But then, on my birthday two days before Christmas, I walked through the front door prancing like the Queen of Sheba — meaning, more prancing than usual — and on my wrist was a glimmering gold watch, a shiny new gift from my boyfriend. It was not a quality timepiece, not that I knew it, and the gold was destined to fade faster than the relationship. But it looked quite fabulous as I strutted and posed like I had just discovered that I could vogue.

All that year I had been trying on a confident young gay identity for size — and that included a boyfriend who had given me what I wanted for Christmas. I valued him and I valued his gift. But family emotions were fairly clear: his gift was a bit much. After all, Mom and Dad could have had the man arrested for taking up with their 16-year-old. Seeing him shower me with jewelry had to push the limits of their patience. 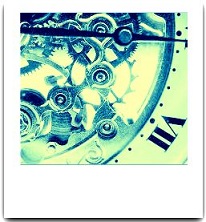 Later that day, after the mountains of wrapping paper had been cleared, Mom and I sat near the tree. “So, this is a bit strange,” she began, as casually as she could muster, “having two watches… what will you do?” She had never had to compete with another gift giver for my gratitude. Someone outside the family. And a man.

“Maybe you should talk to your friend, and…” 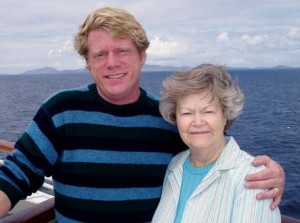 I moved to say something more but thought better of it. Instead I reached for the watch in her hands and took it back, my face a silent promise never to give it up again. Mother withdrew without further words.

(This posting first apppeared on My Fabulous Disease on December 7, 2010. — Mark)