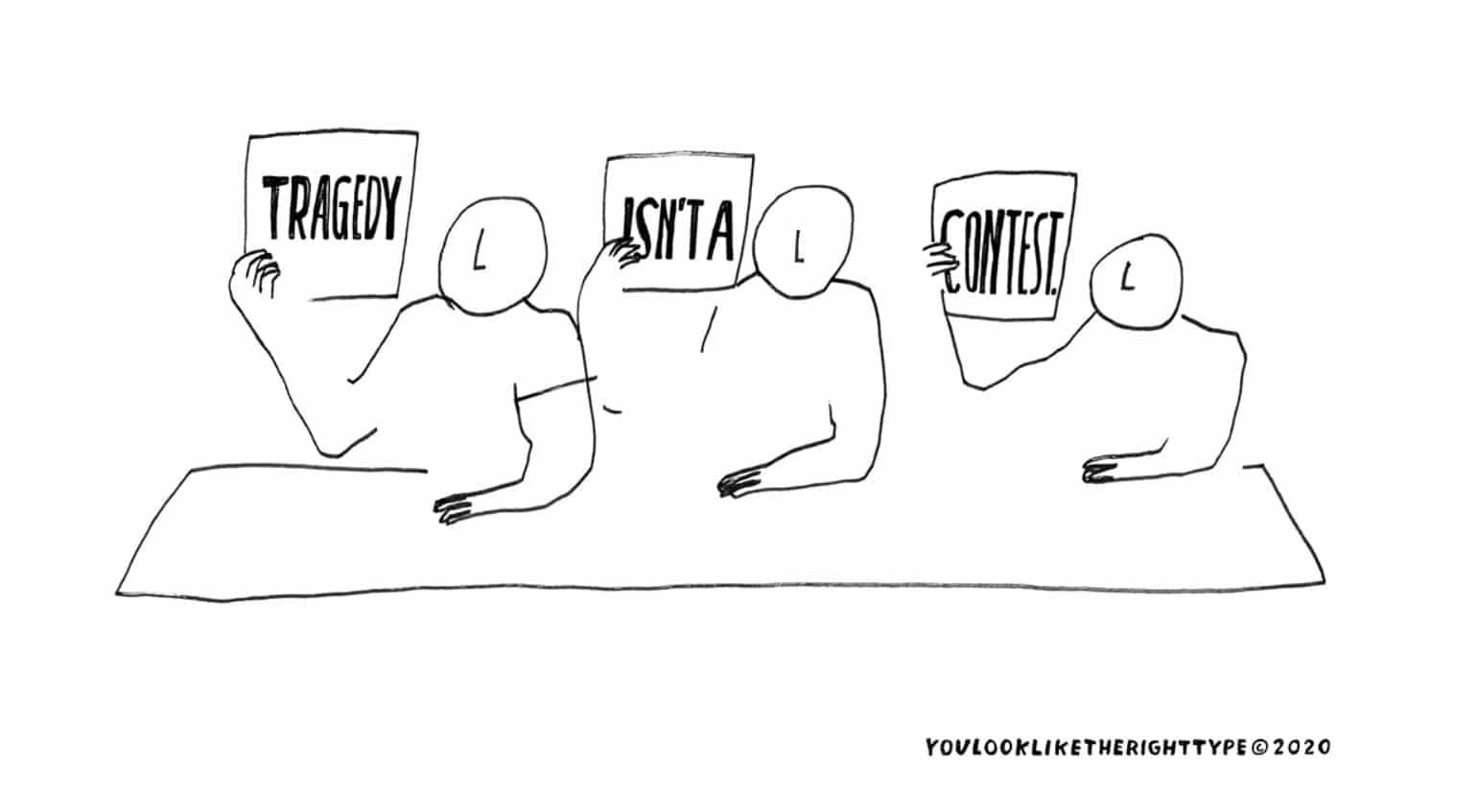 New York City artist Mark Addison Smith respects your privacy, he really does. He just can’t help himself. If he overhears you say something fascinating, he might need to turn your words into art.

Every single day since November of 2008, because of a promise Mark made to himself to be diligently committed to this artistic project, Mark has created a drawing from what he has (over)heard. The result is a gallery of images, titled “You Look Like the Right Type,” that is absolutely stuffed with intrigue.  What were these people speaking about, and isn’t the social anthropology of this strange undertaking fascinating?

“I was thinking of ways to use hand-rendered typography,” Mark told me in an interview for My Fabulous Disease, “and about how to capture people’s voices, maybe painting portraits using text…”  He was walking home one freezing night while teaching at the Art Institute  in Chicago, and a woman hurried up to him, desperately in search of a cigarette. Their exchange sparked something in Mark, who rushed home to draw what would become his first in a daily artistic obsession. 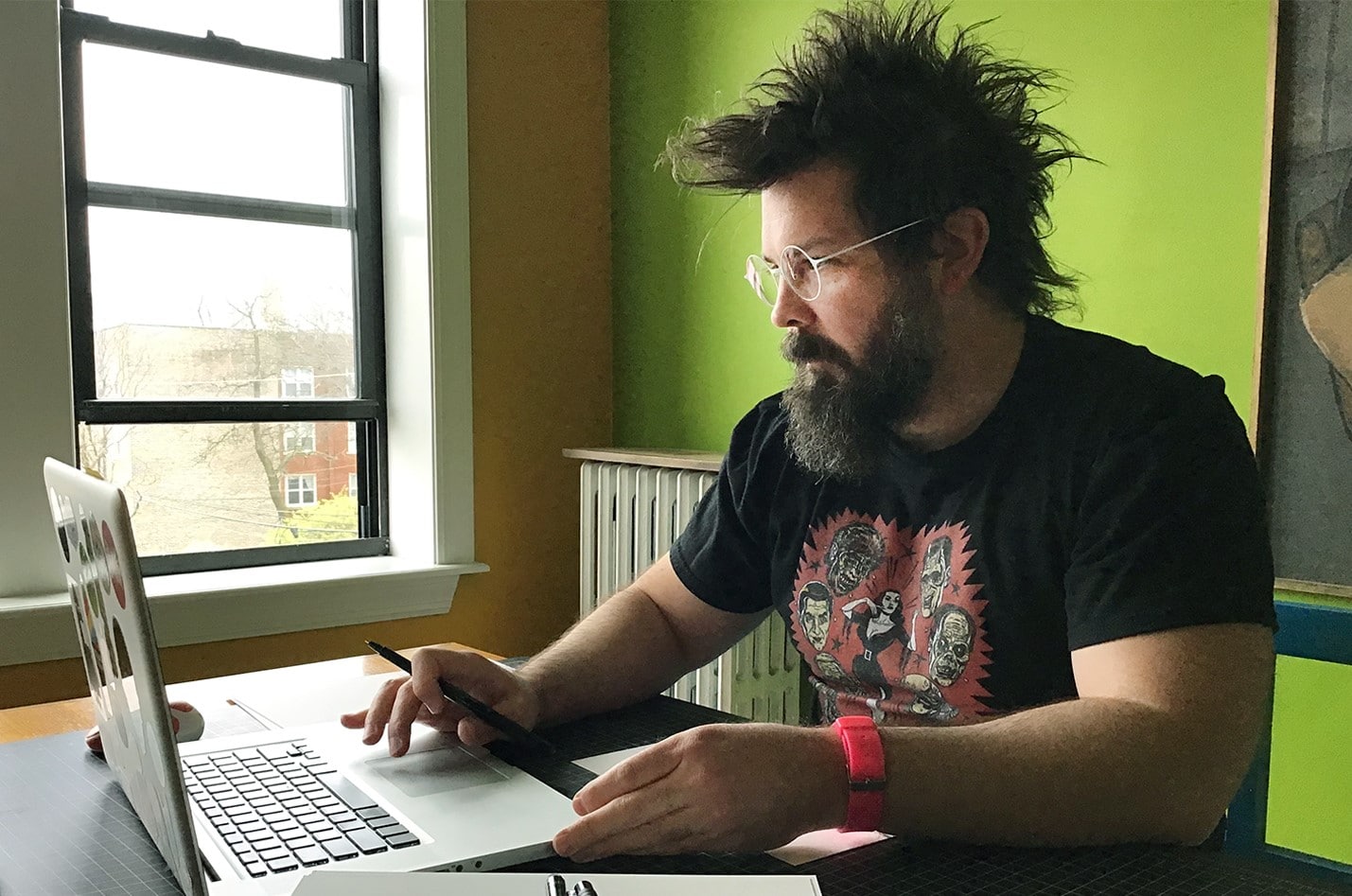 “Drawing something I have overheard preserves the moment for me,” Mark said. “I can spend hours drawing the words. I’m trying to grab language and turn it into a different form.”

The result is a gallery of students, Broadway actors, construction workers, and even homeless people pleading with passersby who won’t talk back. “I was sitting next to a woman on a subway who was sharing a story,” Mark remembered, “and I literally got my notepad out and started writing. If someone is fascinating, I can’t help myself.”

Of course, COVID-19 has changed things for Mark as profoundly as the rest of us. If he is close enough to eavesdrop on someone, he is probably too damn close. So, Mark altered his artistic plan by arranging conversations with interesting characters, many of whom he has never met before (the conversation Mark and I had produced a trove of drawings about my experience as a long-term survivor and as a very nervous citizen of the United States). 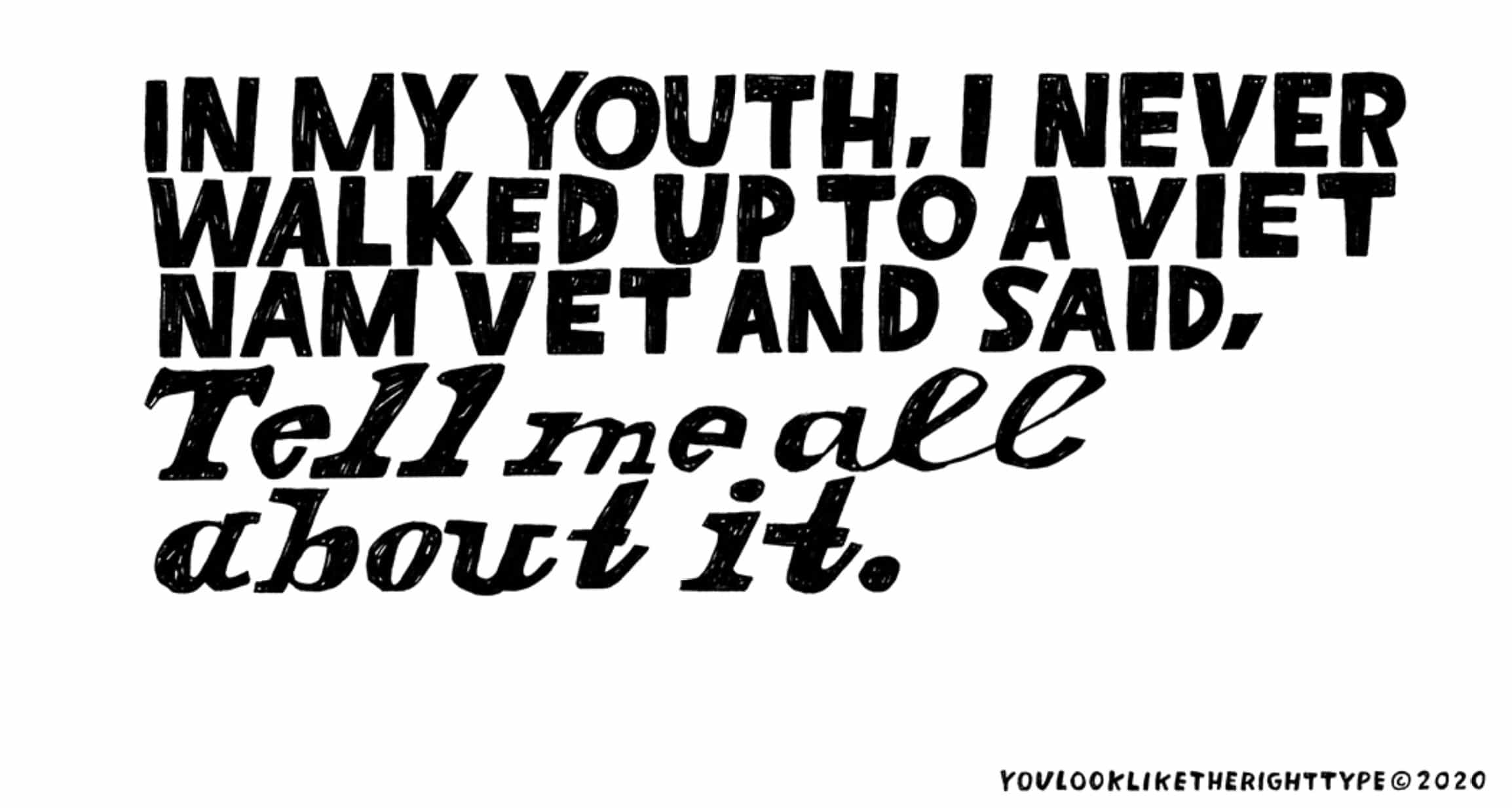 Mark actually once tackled a speech that had been preserved. For his 2014 project, Years Yet Yesterday, Mark drew upon Larry Kramer’s speech, “The Tragedy of Today’s Gays,” given at The Great Hall at Cooper Union in NYC. Smith created the artist’s book as part of an exhibition of the original 24 drawings, shown at the Center on Halstead in Chicago, in commemoration of World AIDS Day in 2015.

Still, the pandemic has put a damper on Mark’s ability to follow his original vision. But adaptation is artistic, too. “Sometimes I will even hear people out of my window,” Mark said. “I just can’t go out in the wild to get a quote, like I used to.” 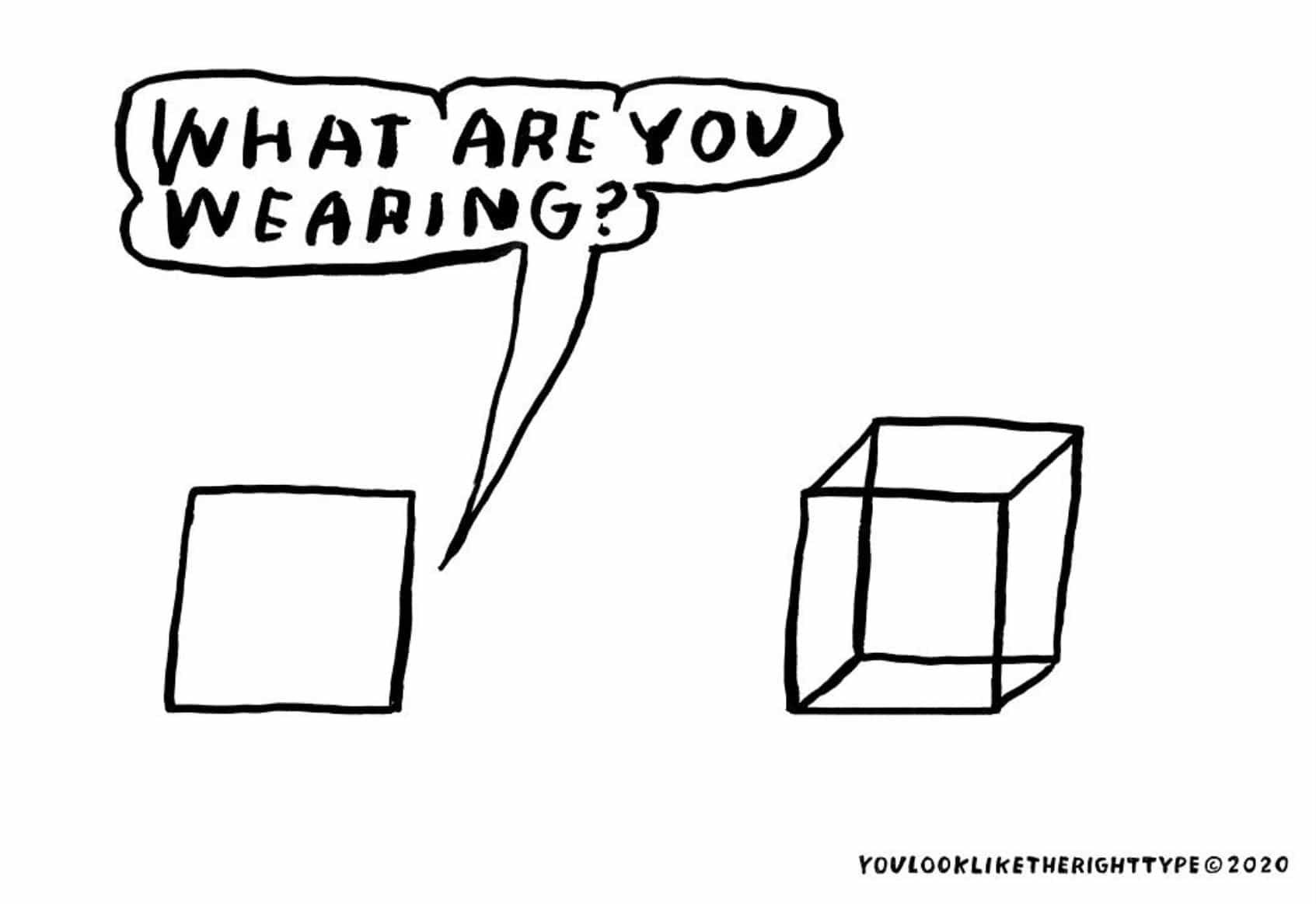 Follow Mark Addison Smith on Instagram and check out his website. His images are a testament to both his artistry and to the power of words — during a time when words too often escape us.