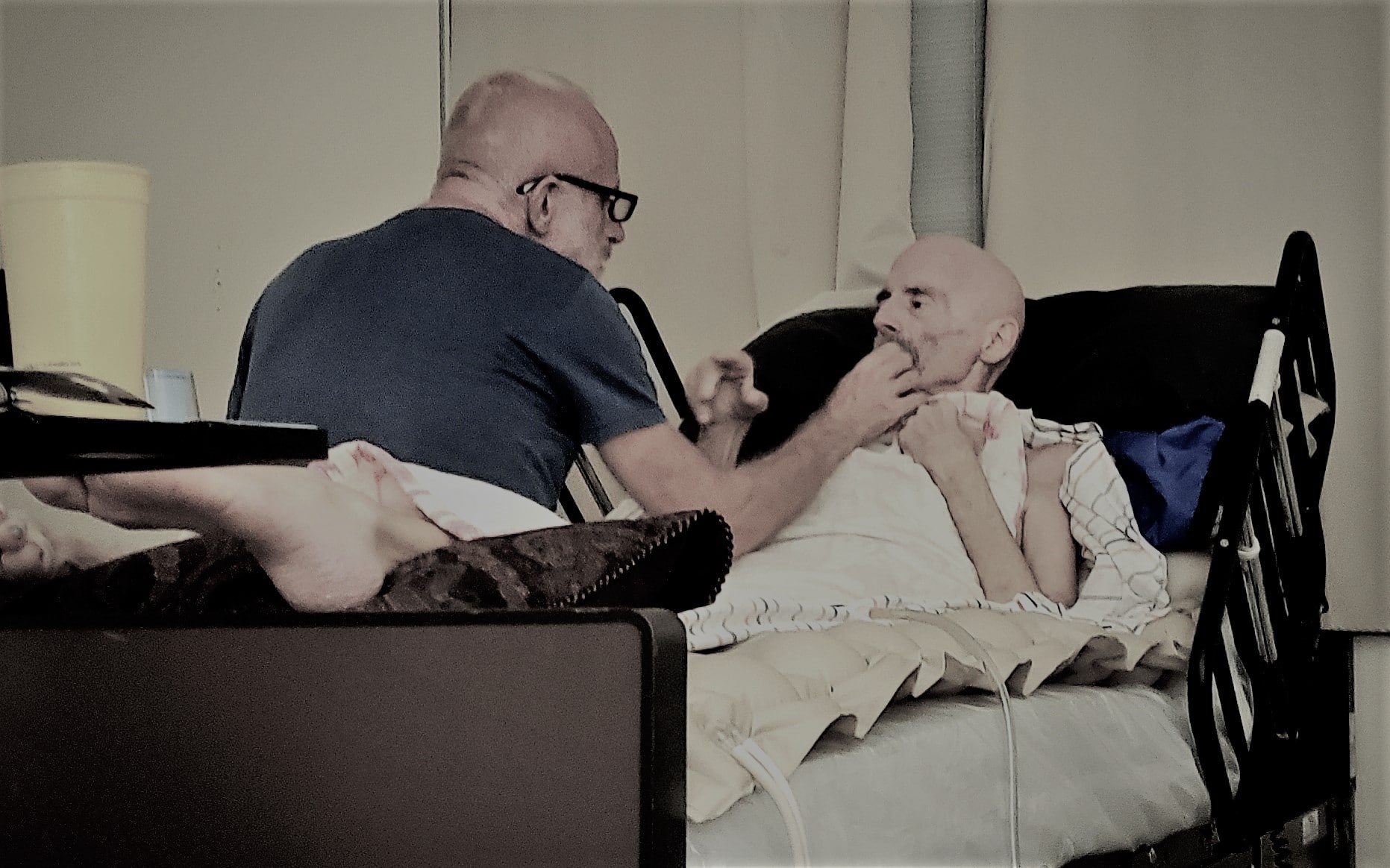 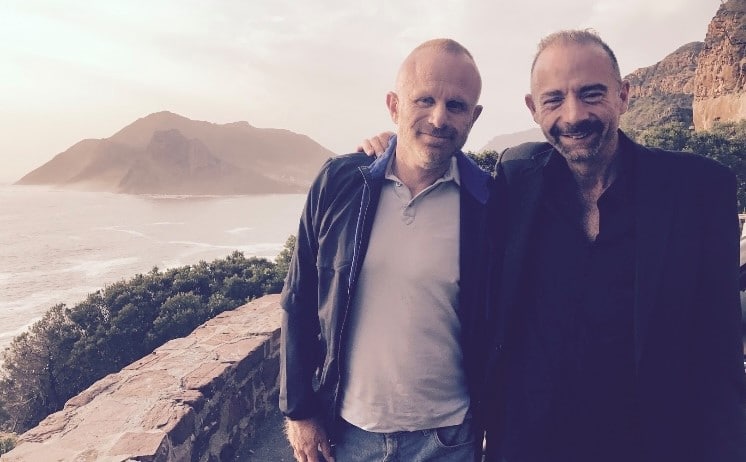 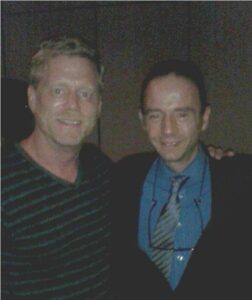 (Timothy Ray Brown passed away on September 22, 2020, days after this interview, with his loving partner Tim, as always, at his side.)