A Medicare Change Could Keep Us from Life-Saving HIV Medications 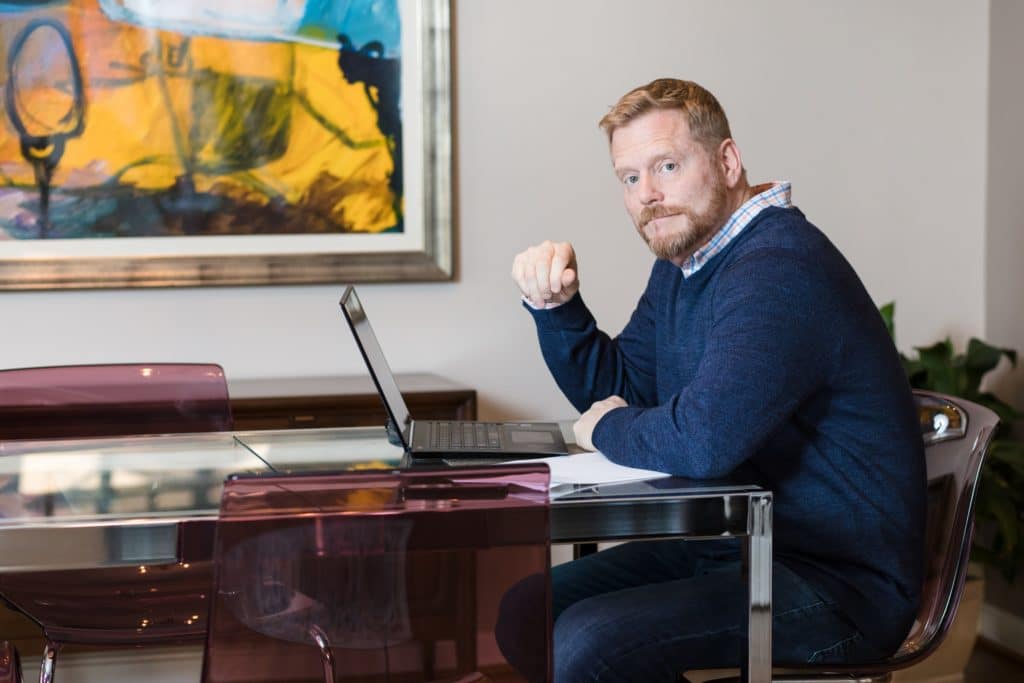 (I DISAVOW THIS EDITORIAL ENTIRELY, DUE TO THE UNDUE INFLUENCE OF GILEAD PHARMACEUTICALS ON THE EDITORIAL PROCESS. YOU CAN READ MY STORY ABOUT THIS HERE. This Op-Ed appeared in The Washington Blade on February 22, 2019.)

When I was diagnosed with HIV in 1985, there were no medications to treat it. Not one. I never imagined that the medical community would achieve the advancements in HIV treatment and prevention we see today. In fact, President Trump actually proposed a plan in his State of the Union address to end the HIV epidemic in America by 2030. This lofty goal would be thwarted, however, by proposed changes to Medicare Part D that jeopardize the advancements we’ve made in the fight against HIV.

I have lived with HIV for almost 35 years. I’ve dealt with more doctors, stubborn insurers, and drug formulations than I care to count. But I do it to stay alive. What other choice do I have?

Becoming an “empowered” patient with consistent and unimpeded access to my medications through Medicare Part D has kept me alive. Had I not been relentless in my pursuit of the latest research, drug trials, and newly approved treatment regimens — while also educating my own providers — I likely would have been counted among the nearly half million Americans who perished from AIDS between 1981 and 2000.

For many years after my diagnosis, insurance companies rejected my prescriptions or tried to force me to rely upon medications that had been proven ineffective. When I became disabled due to HIV, my newfound access to Medicare Part D changed all of that.

Medicare Part D and its protections against insurer interference finally brought some certainty to my treatment plan. With reliable access to effective medication, I was suddenly free to divert my time and energy away from day to day survival and focus it towards my friends, my family, and a better quality of life.

Unfortunately, the Trump administration is proposing a change to Medicare Part D in a way that would remove many of these certainties. The change — in the name of reducing drug pricing — removes the protected class status for HIV medication and would expose hundreds of thousands of people living with HIV to “step therapy” and “prior authorization.”

Step therapy allows insurers to require Part D enrollees living with HIV to prove that less effective medications don’t work before agreeing to cover more effective, but more expensive treatments, as determined by our doctor. Prior authorization forces doctors to pre-clear prescriptions for certain HIV medication with insurers before the insurer agrees to cover the costs, a time consuming and complicated process that delays treatment.

As someone who has failed multiple drug categories over the years, I know these changes are dangerous because they would force me to fail on one medication before trying another. I need highly customized, effective therapies to keep my viral load in check. When a viral load is rendered undetectable, I cannot transmit HIV to someone else. Successful treatment, then, also prevents new HIV infections.

Interfering with access to effective treatment formularies for Medicare Part D enrollees under the guise of pricing reductions will cause more harm than good. In fact, a recent study published in the American Journal of Managed Care estimates that there would be 16,200 more cumulative deaths by 2025 if more restricted treatment options are allowed to take effect.

The priorities for people living with HIV are stark. First you pay your insurance premiums, then you pay your prescription costs, and then you pay for food and housing. That is how important our medications are to our survival. For us, failure is not an option. We must fight this new proposal that would end guaranteed access to the treatments we need to stay alive.

(Have you contacted your elected official to object to the proposed changes to Medicare Part D? This link to AIDS United allows you to contact them in one easy step.)