My Fabulous Disease Will Report from AIDS2018 in Amsterdam

Previous Next
My Fabulous Disease Will Report from AIDS2018 in Amsterdam 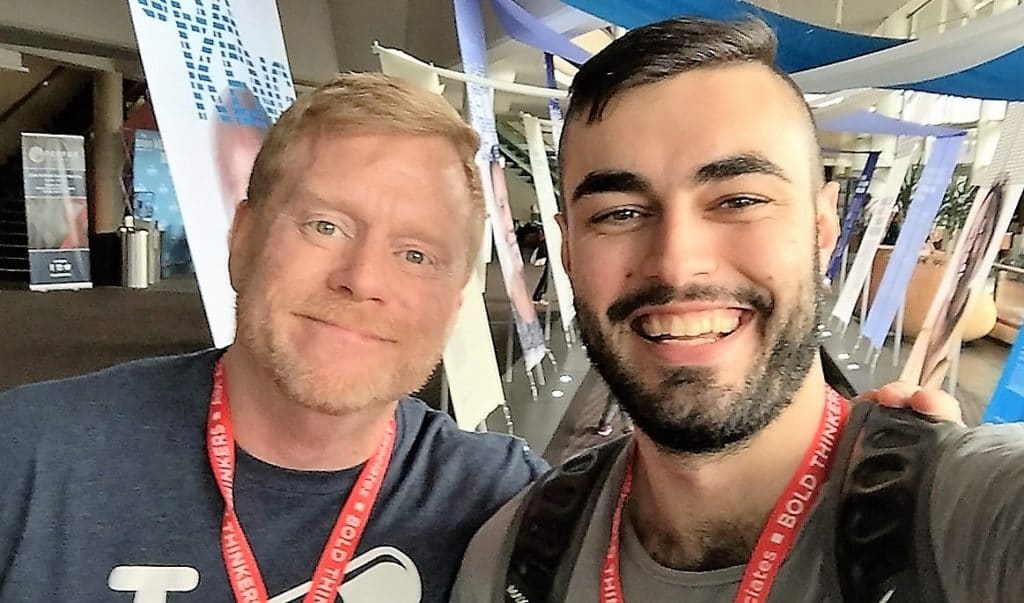 The International AIDS Conference will be held in Amsterdam on July 23-27, and My Fabulous Disease – that’s me! — will once again be there to share daily video reports from the event. I have attended and provided video coverage for each of the bi-yearly conferences since Vienna in 2010.

My daily video reports bring a playful point of view that goes beyond the scientific headlines. In 2016 in Durban, South Africa, we featured stories on PrEP and homophobia mixed with drag queens, global gay networking, an HIV treatment march, and a raucous nightclub that hosted conference attendees for a “party without pants.”

Once again, I will have the invaluable assistance of Australian advocate and co-producer Theodore Tsipiras, who manages our hectic schedule, serves as an awesome cameraman, and generally keeps me sane during the whirlwind week.

Our chief coverage sponsor this year is MPACT (formerly known as MSMGF), an international organization that focuses on “global action for gay men’s health and rights,” so we will be especially focused on the stories of gay, bi, and trans men.

HIV has always included the most outrageous and dynamic activists, probably because it is often driven by proud gay men and those who are gender non-conforming. You can find the scientific breakthroughs from the conference on any news site. I enjoy featuring the amazing activists behind the headlines. They work their asses off, and they also know how to blow off steam.

Already, we have scheduled stories such as leather and fetish gear aficionados discussing HIV stigma at a private play space; a male sex worker speaking out about his use of PrEP; and the owners of the city’s iconic gay sauna talking about their efforts to wipe out Hepatitis C in Amsterdam. That doesn’t include very special surprises we cannot yet announce and the high likelihood of dramatic developments in real time.

I cannot express how excited we are. See you soon, from Amsterdam!