Once, When We Were Heroes.

Previous Next
Once, When We Were Heroes. 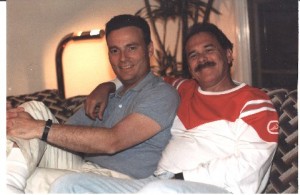 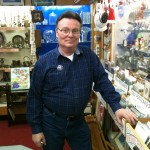 Richard has a charming store in my hometown today, where he sells collectibles and does theater in his free time. The drink was consumed over twenty years ago. 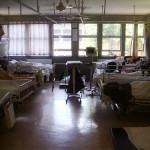 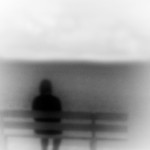 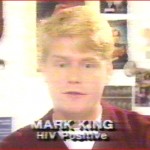 (I was honored to receive an award from the National Gay and Lesbian Journalists Association for this piece in 2007, which has been revised to commemorate World AIDS Day. I produced the accompanying video a few days ago — think of it as a “DVD Extra.” Feel free to share this with friends (I’m trying to introduce my blog to new people, if you can help with that). Here’s to a joyous and healthy holiday season for us all. — Mark)