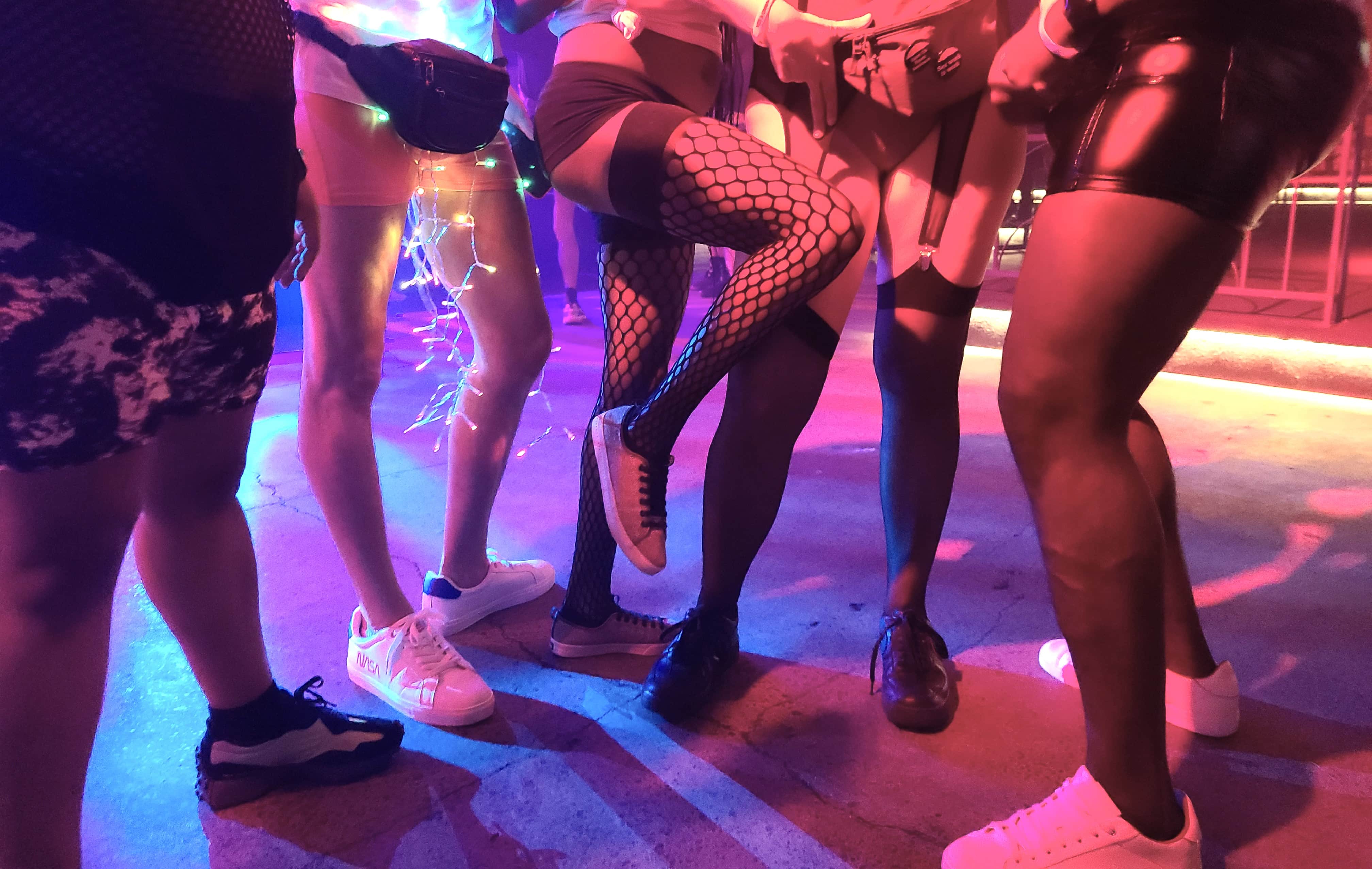 When Jessica Whitbread was twenty years old, her physician told her after her HIV diagnosis that she had maybe twenty years to live. She responded to the news by getting involved with a number of HIV-related causes, including the International Community of Women Living with HIV (ICW).

Before long, Jessica realized there simply weren’t spaces that celebrated sexuality where people of mixed genders, sexualities and HIV status could come together to let off steam and feel comfortable together.

Let’s put it this way. Jessica Whitbread had a dream, and it involved half naked people of all kinds having a blast on a dance floor.

The “No Pants No Problem” party was born 18 years ago, and Jessica produced it at the international AIDS conference for the first time in Washington, DC in 2012 (AIDS2012). It immediately became a favorite destination for conference attendees at each subsequent bi-annual conference since. 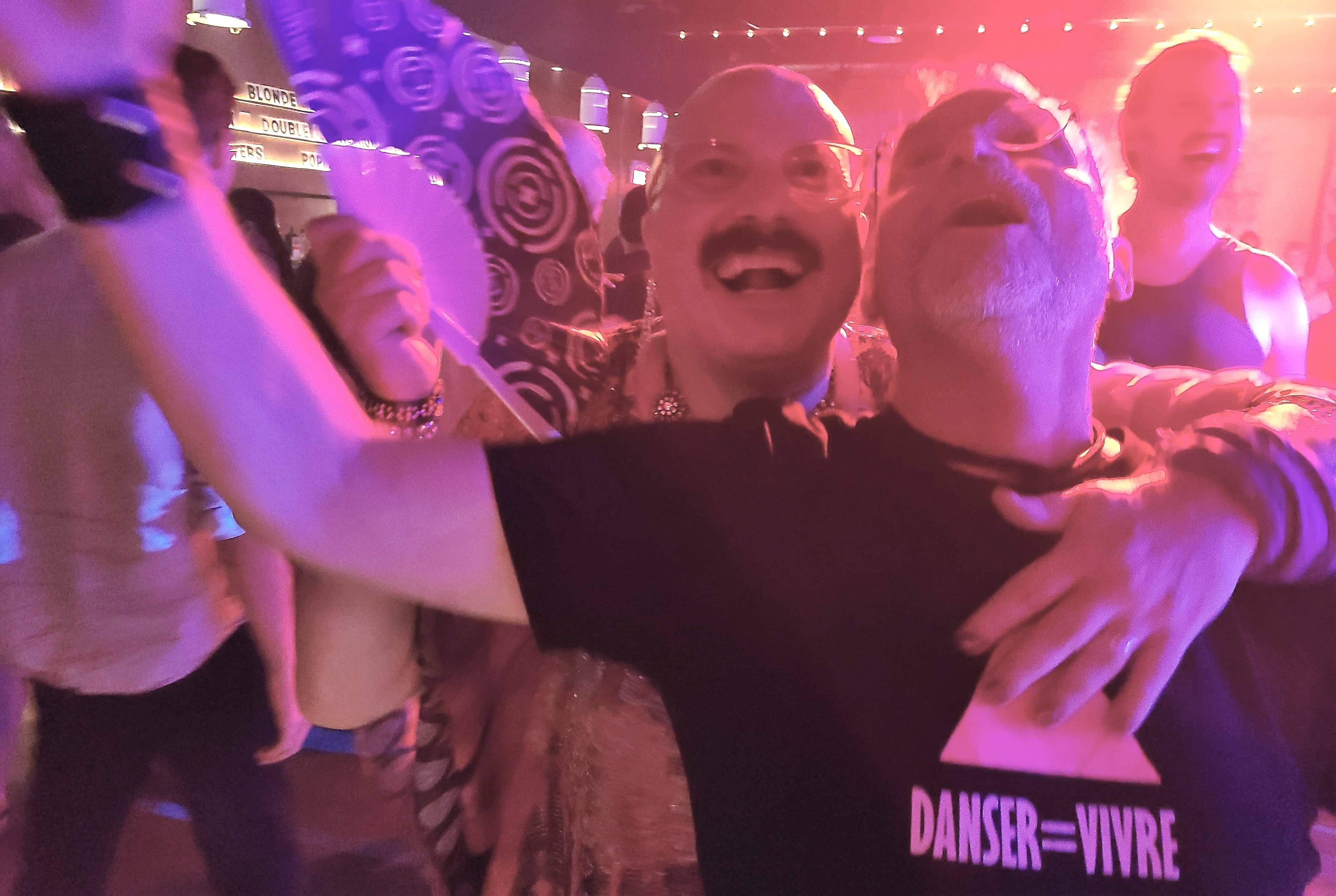 The AIDS2022 conference will be the last “No Pants, No Problem” party, however. “I was told I had twenty years to live and that was twenty years ago,” Jessica told me at this year’s dance party. “I am good at math. That means I am entering ‘bonus life.’ I wanted to give the party a proper send-off as I am entering my bonus life.”

Jessica encourages others to step up and take her glitter-encrusted baton. She feels confident that another event will be created to take the place of the one she created. 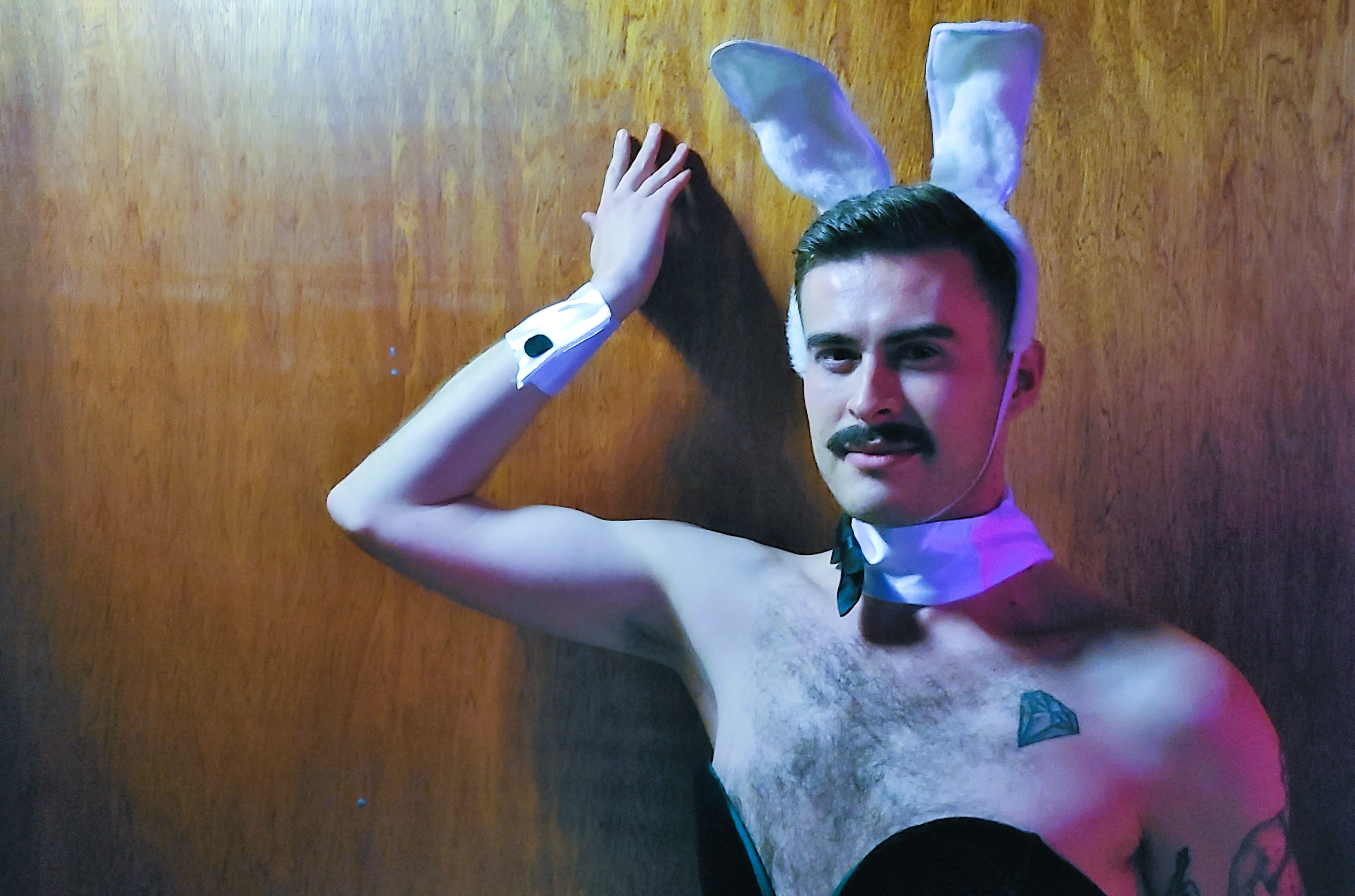 At the party in Montreal, Jessica spoke to the crowd and explained how important it was to her that all gender identities were welcome and celebrated at “No Pants No Problem.” She spoke of how kind and supportive transgender women have been throughout her HIV journey, and she wanted to be sure they were lifted up for the courageous, nurturing women they are.

Thank you, Jessica, for all the great times and the fabulous dancing. Someone may very likely take up your mantle, but I think it is safe to say that the international AIDS conferences will never be the same.