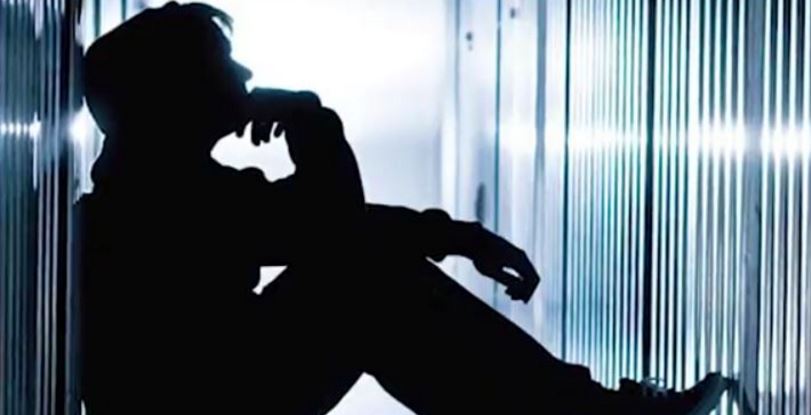 The making of the new short documentary, HIV Criminalization: Masking Fear and Discrimination, began in exactly the right place: with people living with HIV themselves, and their personal stories of being prosecuted because of their HIV status.

Sean Strub, founder of The Sero Project, had taped interviews with nearly a dozen people from across the country who had been accused of violating State statutes about HIV disclosure. Some had served time. One of them is in jail, serving a sentence of thirty years.

It was my privilege to assist documentary filmmaker Christopher King (no relation) in creating this short film, with the interviews with people with HIV as a starting point. Masking Fear and Discrimination is an excellent primer on the issue. Please watch it.

HIV criminalization feels very much like unfinished business for me as an HIV advocate. How in the world can we turn our backs on those who face jail time because they live in a society in which they are so feared and stigmatized that they find it difficult to disclose their status to their partner? And if they pose no risk to their sexual partners – because they are not having risky sex, or are using protection, or are undetectable and therefore non-infectious – why are there laws commanding them to disclose their status anyway?

People often have a visceral reaction to this issue, and I get that. But the more people know about the way in which these laws are being applied – as a tool of racism and homophobia, and to prevent people with HIV from daring to have sex at all – then the more likely they are to support the repeal of these laws.

Watch the film. Decide for yourself. And please share your views.