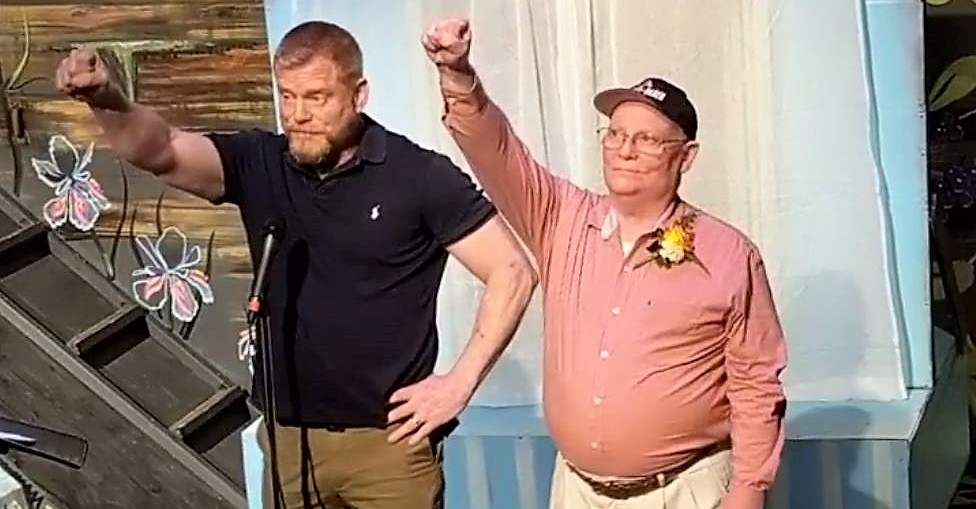 It’s no surprise to me that the two causes I am most passionate about, HIV and addiction — the two issues that drive my activism — are both things that my older brother, Richard “Dick” King, cared about first. He showed me the way.

May 16th marked the third annual “National Honor Our LGBT Elders Day,” and I was given the perfect opportunity to honor my brother at an event sponsored by The LGBT Health Resource Center of Chase Brexton Health Care in Baltimore, MD. It was a privilege to be asked to speak as part of their storytelling event, “The Elder Who Made a Difference in My Life.”

Here is video of my brief remarks, with a helpful assist from the man of the hour himself:

As I explain in my remarks:

Dick is thirteen years older. So, by the time I was a few years old, he was gone, off to pursue his dreams as an actor is New York and Los Angeles.

In 1980, I moved to Los Angeles too, and it was then, when I was in my early 20s, that I finally got to know my brother. His life was everything I hoped for myself. He had a career, a home, and a wonderful, handsome partner named Emil. Dick and Emil were role models for what my life as a gay man could be.

And then AIDS happened. Emil got sick in 1986, but his diagnosis just made them both angry, and they fought hard. They were the first AIDS activists I have ever known.

They wrote letters and marched and protested. They gave me courage when I tested positive in 1985. They taught me the meaning of resistance!

In October of 1989, Emil died. It changed my brother forever. For a while, I was the big brother. I started my own AIDS activism, and it would last the rest of my life.

The loss of Emil led to my brother’s addiction to drugs and alcohol. After a few years, he pulled out of that, about the time I was in the depths of my own addiction. Through his patience and example I was able to begin my road to recovery.

And we have a message for you. It doesn’t matter how you contribute. Write a letter. Call your elected official. March. Protest. Fight HIV stigma. Reach out to someone who is dealing with addiction and needs help.

It doesn’t matter what you do. Just. Do. Something.

My deep thanks to the event organizers, and my heartfelt congratulations to the other storytellers and their honorees. 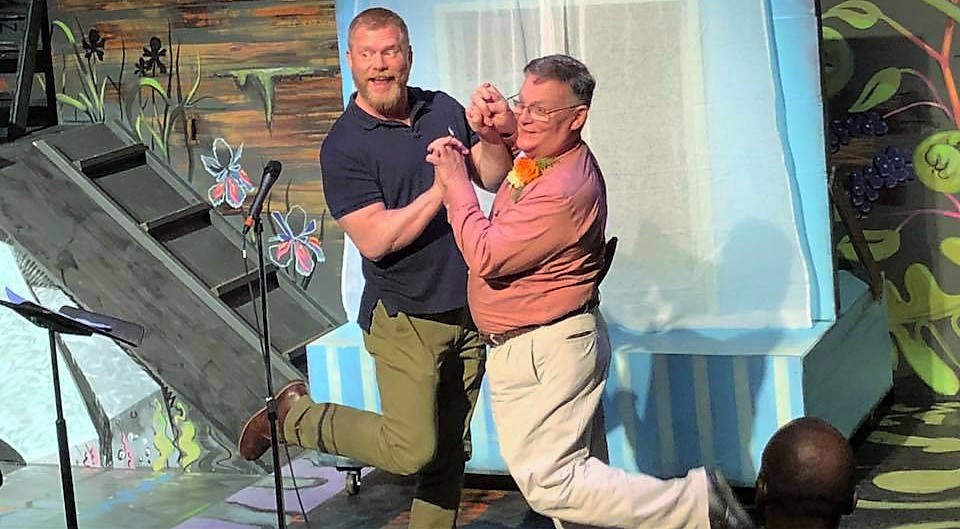 Have you hugged an LGBT elder today, or thanked them for paving the way for you?

I do hope I hear the sound of you making a phone call.

p.s. One of my favorite videos of Dick and me is the “It Gets Better” video we produced in 2010. It was selected as one of The Advocate Magazine’s favorites among the thousands of videos produced for that world-changing social media campaign.