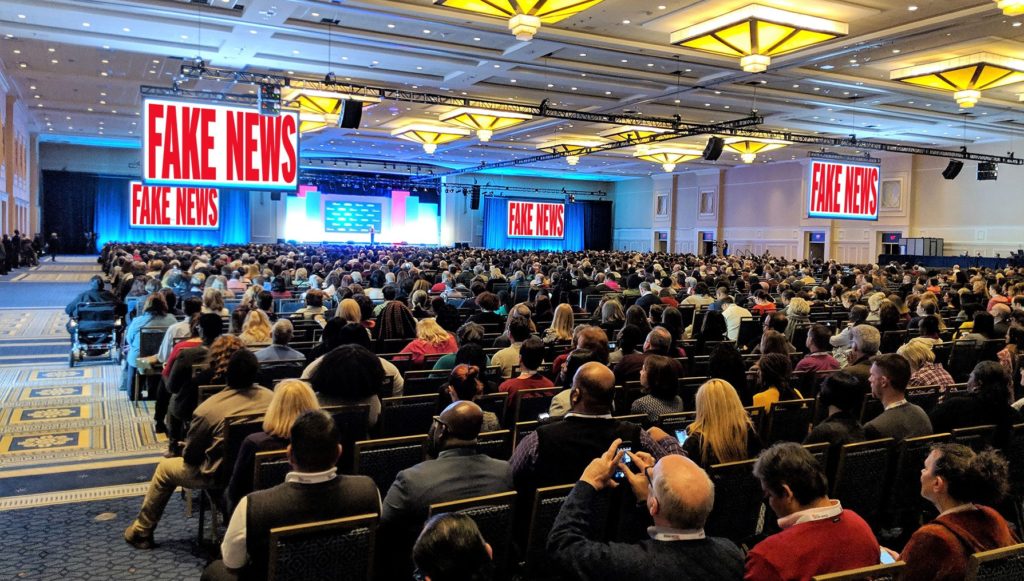 “A Trump appointee walks into an AIDS conference” sounds like the beginning of a terrible joke, doesn’t it? Just wait until you hear the punchline. It’ll kill you.

The sight of the Health and Human Services (HHS) Secretary Alex Azar standing before more than 4,000 public health and community-based providers of HIV services is shocking enough. Ludicrous is the word that comes to mind.

Sec. Azar is one of the lesser-known names in the rogues gallery of Trump appointees, given that no outrageous charges of personal or professional corruption have maimed his tenure, at least not yet. He may actually stay in his position long enough for us to bear the full, horrifying weight of his draconian public health positions.

The Secretary has nerve, no one would argue otherwise. He managed to get through a ten-minute speech this Tuesday in front of thousands of attendees at the 2018 Ryan White Conference, all of them quietly steaming and wondering how this man made it past security. Lord knows how they might have responded had they known at the time with whom the Secretary discussed healthcare just the day before.

Glad I had the opportunity to meet with Newt Gingrich and discuss the Trump administration’s commitment and efforts to move to a modern healthcare system that delivers better care for Americans at a lower cost. pic.twitter.com/7v3FRURNVW

And that, my friends, may be all you need to know about the true intentions of Secretary Azar and the current state of things at HHS (the agency that funds Ryan White nationally). Sec. Azar thinks that Newt Gingrich, the endlessly hypocritical GOP politician who believes public assistance of any kind is a scam and who favors social security cuts over taxing the rich, is the right guy from whom to get sage public health advice.

But back to the Ryan White audience on Tuesday, eyes glazed in the direction of their jumbotron, trying to decipher the meaning of words they used to understand, words coming from the mouth of the ambassador of a documented racist, words that suddenly confuse the mind, words like “stigma,” like “priority,” like “gay,” like “African-American.” What are these words, the crowd mused silently, unable to applaud and too afraid to whisper among themselves, and why is this man saying them?

Sec. Azar then pulled a morsel of hope from his bag and tossed it to the crowd, like paper towels to the homeless. The President’s Advisory Council on HIV/AIDS (PACHA) would be meeting in March! Wait a minute. You mean the group that Trump disbanded so he didn’t have to say they all quit – after most of them had quit? And didn’t they quit because the National AIDS Strategy had been shredded under Trump, all evidence of the strategy – and LGBT people, among many other things – having been wiped from the White House web site? That advisory council?

What a terribly cruel joke to play on the dedicated Ryan White conference attendees. This administration has systematically stripped the dignity and human rights from immigrants, women, LGBT people, trans women, and people of color – but hey! We’re putting the AIDS band together again and a dozen of you will get White House credentials!

Evidently, there are well-meaning people who believe it is better to work within this meat grinder of an administration than to risk remaining on the outside. Fair enough. Good luck to them. We’ll welcome them back from their impending trauma with open arms.

From where I sit, bolt upright in my pontificating armchair, no advisory board is capable of offering counsel to leaders who have made it very clear they don’t want it and who have, by the way, demonstrated again and again what their true intentions actually are. Reinstating PACHA is a cynical ploy.

The joke is on us.