‘Welcome to Chechnya’ is Traumatizing. Now Go Watch It.

Previous Next
‘Welcome to Chechnya’ is Traumatizing. Now Go Watch It. 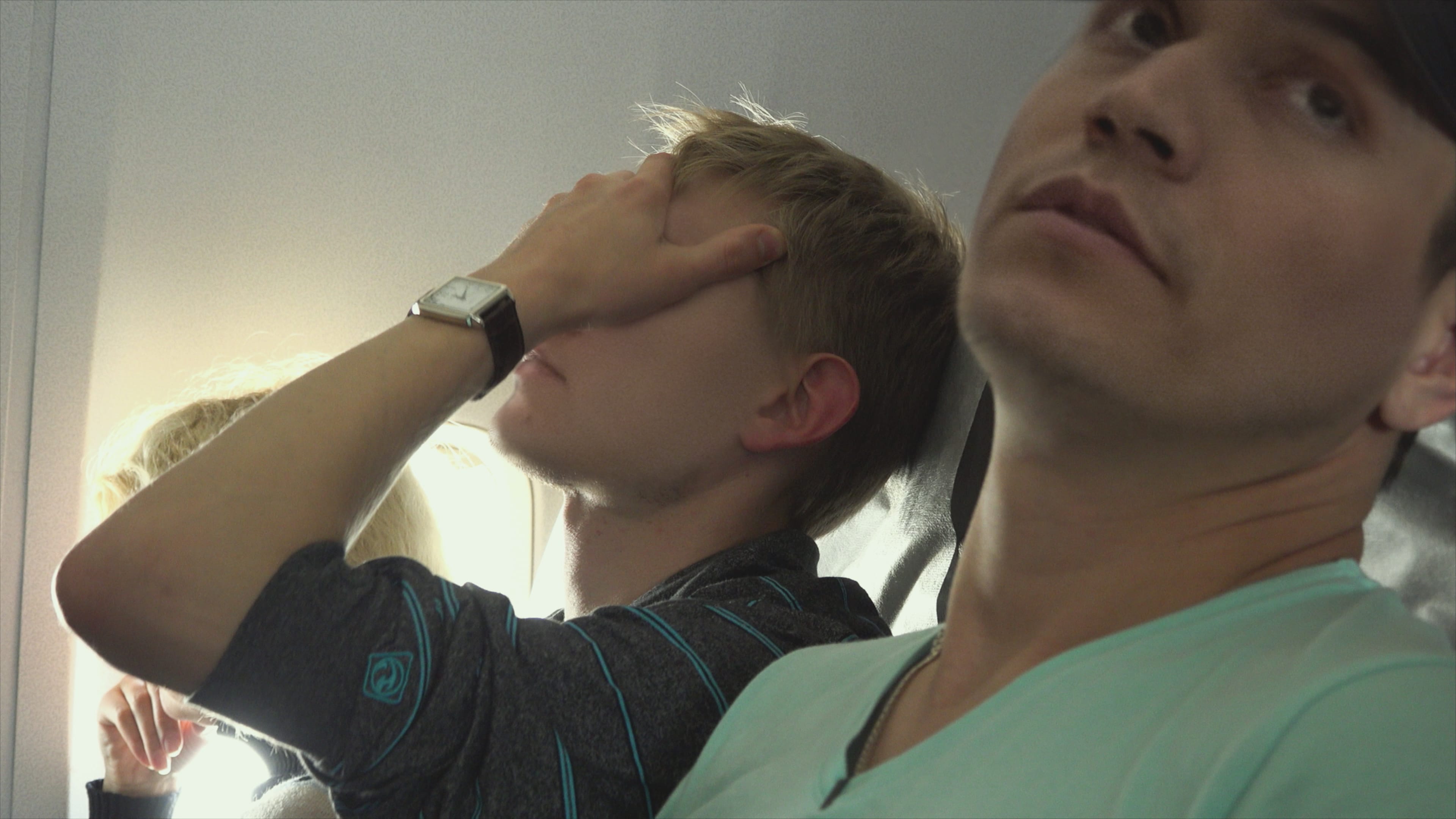 Welcome to Chechnya, the unnerving new documentary by filmmaker David France, stopped playing in my living room a full hour ago and I’m still trying to shake it. That may take some time, considering the events of the film — the kidnapping, torture, and disappearance of LGBTQ men and women in Chechnya and the efforts to rescue them — are still happening as you read this.

Imagine if the mortal threat faced by the AIDS activists in France’s Oscar-nominated documentary How to Survive a Plague wasn’t a virus. Imagine it was a knock at the door.

Those of us who are LGBTQ and grew up with implicits threats of violence have feelings of unsafety installed in our psyche, and Welcome to Chechnya will push those buttons almost immediately. Watching the events of this film unfold, even through your fingers, means holding your breath for long periods of time.

And yet. And yet. I would not trade this very human cinematic experience for anything. And neither should you.

The levels of accomplishment France has achieved are astounding. How in the hell did he capture the backstage mechanisms of Russian activists who are trying to remove endangered LGBTQ people? How did he win their trust, film in safe houses, and for God’s sake, get footage at checkpoints and airport security, when lives are literally on the line?

The film is also a technical triumph, using new technology that switches out the faces of the refugees with “facial stand-ins,” losing none of their critical, terrified expressions. 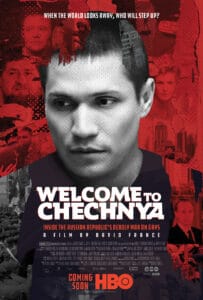 The fact that LGBTQ people are still persecuted in this day and age is infuriating, yes, but Welcome to Chechnya also shows us a political climate, led in Chechnya by tyrannical leader Ramzan Kadyrov with the support of Russian President Vladimir Putin, that makes a mockery of basic human rights and civility itself.

One of the gay escapees in the film wonders aloud how he can remain silent about the kidnapping and extermination of LGBTQ people in Russia. What would keep it from happening in other cities throughout his country? Or anywhere, really?

And then, as I finished the film and exited HBO on my television, as God as my witness, cable news was broadcasting footage of peaceful protesters in Portland, Oregon, being scooped off the street and carried away in unmarked vans.

Yes, watching Welcome to Chechnya might be traumatizing. There are worse things.

(You can help these Russian activists with their work. Find out how at this page of the Welcome to Chechnya site.)