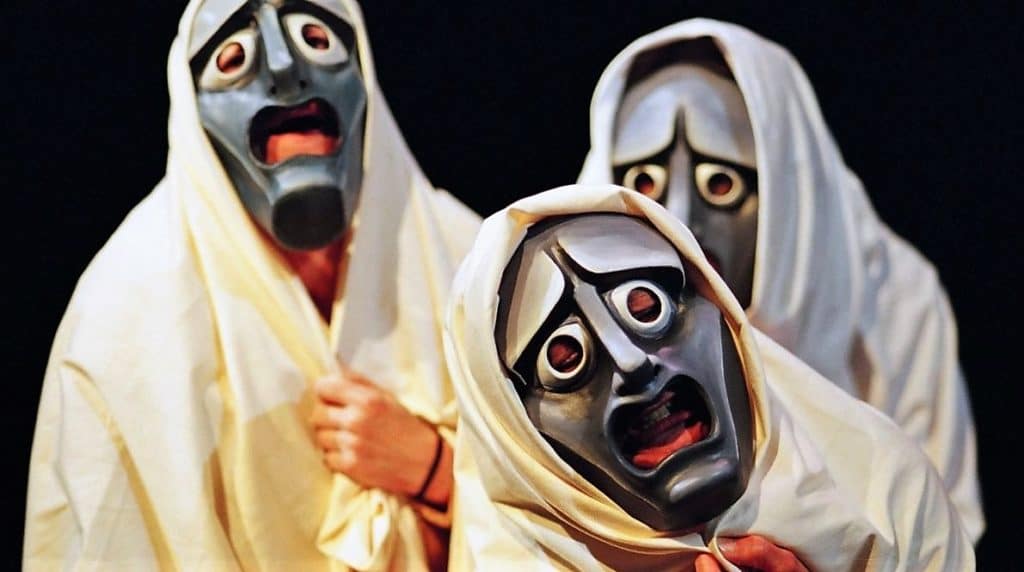 For further reading on the topic of our shared AIDS history and its continued reverberations, I suggest Matthew Hodson’s excellent piece, “Look back and learn. Look forward and hope.” 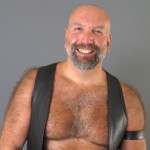