The Armorettes Celebrate 40 Years and $2.3 Million

Previous Next
The Armorettes Celebrate 40 Years and $2.3 Million 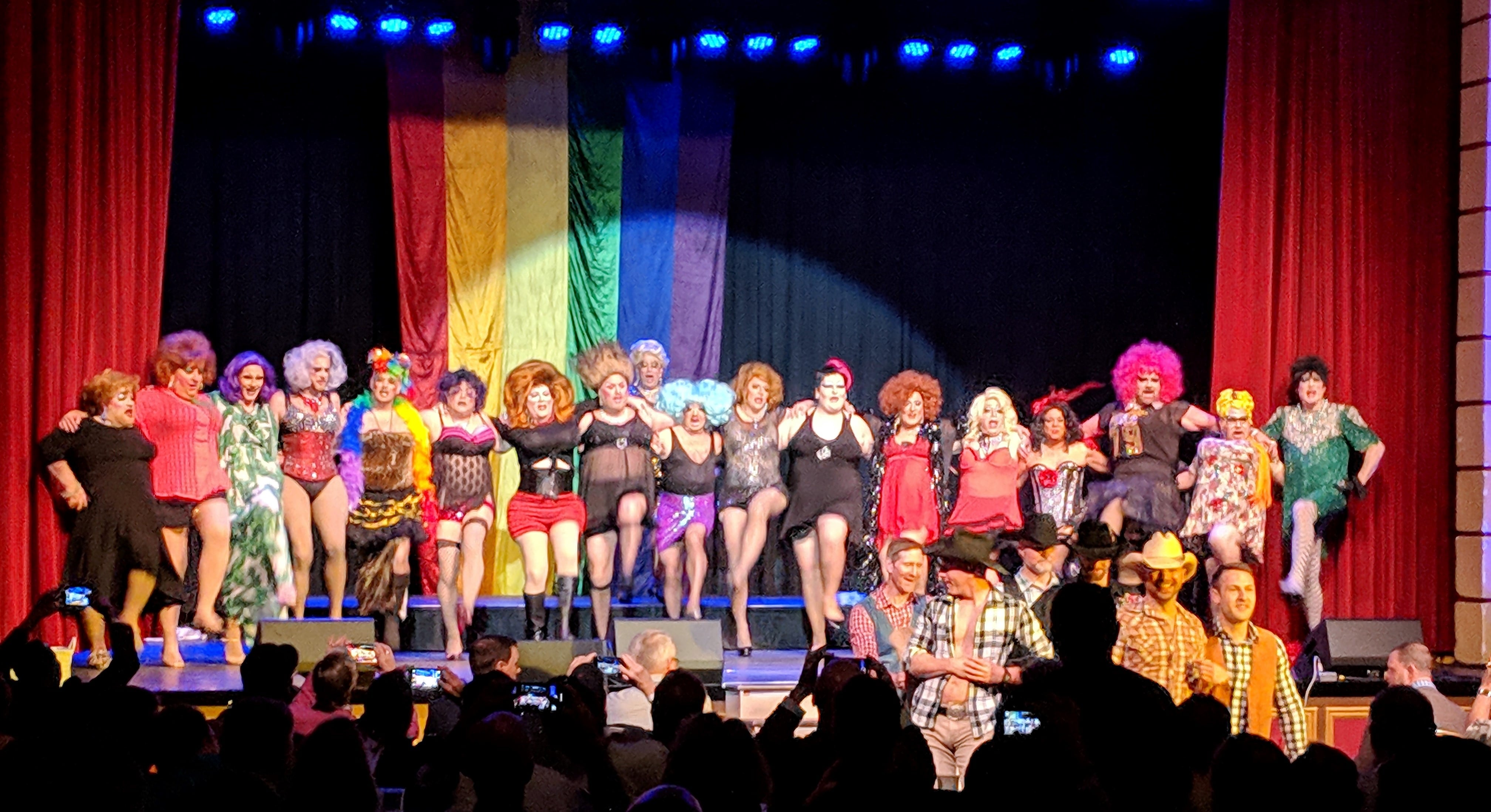 The opening of the Armorettes 40th Anniversary show.

The Armorettes never intended to become the longest continually running drag troupe in the country, or even to be known as the comedy drag show that has raised more than $2.5 million for Atlanta HIV charities. They were formed in 1979 as a group of cheerleaders for the softball team from The Armory, an Atlanta gay club.

Then, as AIDS began its deadly march though the gay community in the early 1980’s, the mission of the “Infamous Camp Drag Queens of the South” changed. As the community came to grips with the growing epidemic, the drag shows offered a soothing balm to the community “through laughter and tears,” as their slogan proclaimed, and they donated each and every dollar to the organizations that were being founded in Atlanta to serve people living with HIV/AIDS.

It is this history that made the Armorettes 40th Anniversary Party on January 19th so bittersweet.

I recently wrote about how much my stint as an Armorette in the 1990’s taught me about “being a man,” and the courageousness of the performers with whom I shared the stage. My time as “Anita Mann” remains one of my favorite memories of the many years I have spent advocating as a person living with HIV.

Anita incorporated my love of multi-media, and I put the video screen that was lowered for my performances to good use. The first number I designed, for Donna Summer’s “This Time I Know It’s For Real,” became a battle between two Anita Mann’s: one on screen and the other performing live. 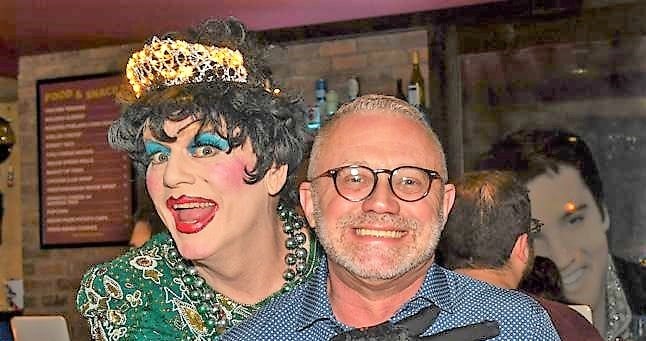 And so, for the 40th Anniversary show, I re-produced that first number. It was a blast.

Seeing my former cast members again after more than twenty years was strange and fantastic. Age may have stunted our abilities – some of those high kicks and fast spins were surrendered due to hip replacements and creaky limbs – but once in full costume and with a sold-out crowd cheering, the queens onstage were youthful and vital once again.

If you squinted a little.