Previous Next
Watch Jade Elektra sing “Undetectable” at the U.S. Conference on AIDS 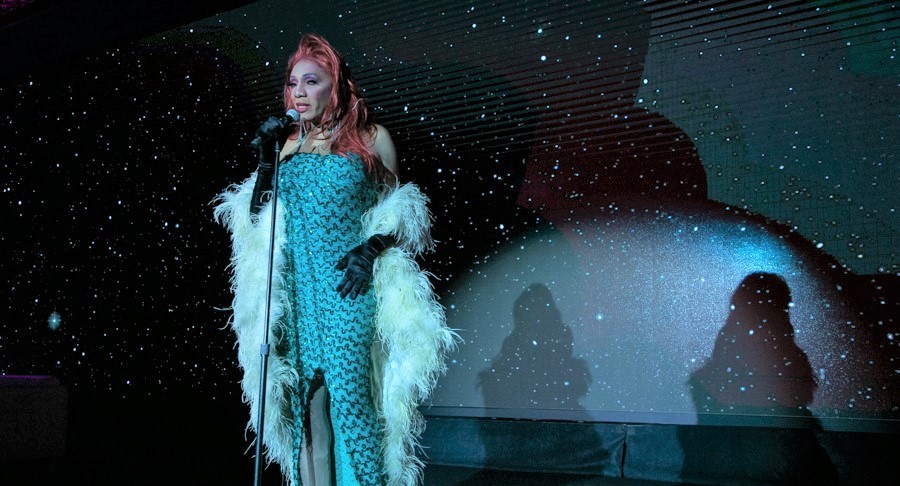 Toronto drag personality Jade Elektra captivated the Saturday plenary of the United States Conference on AIDS (USCA) with her live rendition of “Undetectable,” part of a program devoted entirely to the “Undetectable Equals Untransmittable” (U=U) movement.

Jade Elektra is the stage name of Alphonso King, Jr. (no relation, but we feel like family), a longtime survivor, activist, recording artist and DJ, and the publisher of POZ PLANET, an online newsletter for people living with HIV. Alphonso is also a member of the iconic New York City ballroom House of LaBeija, so she’s been in this game a while.

A few months ago, a video online came to my attention of Jade performing the song at an event in Toronto. It is essentially a re-working of the Nat King Cole classic, “Unforgettable,” and it really moved me. Jade can sing, but there was also such a wistful sweetness about her delivery. And, for those of us living with HIV who have felt the profound emotional lift of knowing we cannot transmit the HIV virus when we are undetectable, the song had enormous power.

Watch my interview with Jade below:

I devoted a post to her performance and the cyber universe responded, making the video a viral hit, as it were. Within days, Paul Kawata of NMAC, the organization that produces USCA, personally invited Alphonso to Washington, DC, to perform the song at Saturday’s plenary. 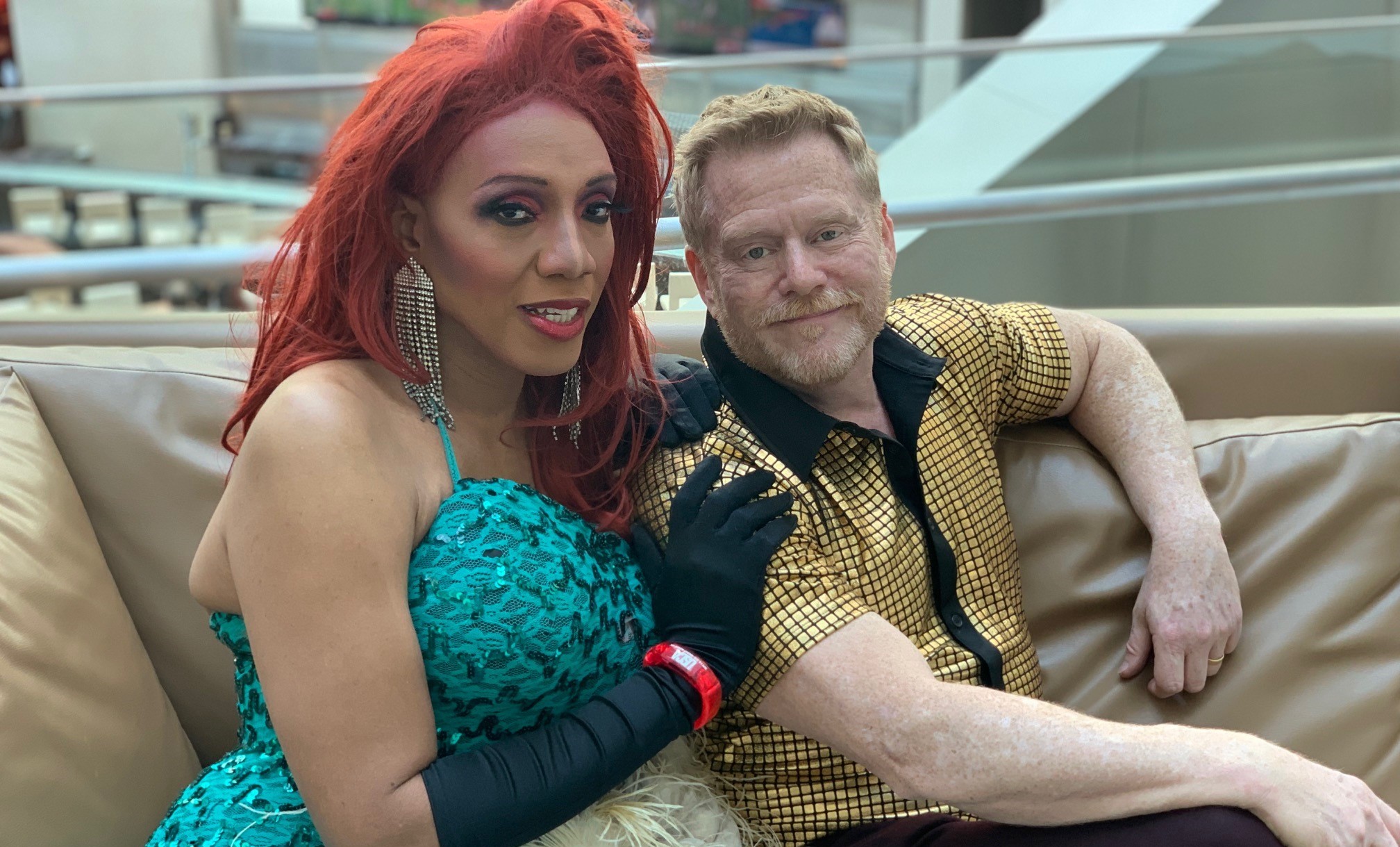 Alphonso and I became “brothers from another mother,” as he says, and I have enormous respect for his talent, humility, and devotion to educating his community about HIV treatment and prevention.

It was my honor to introduce Jade at the USCA plenary, and the video above includes that introduction. I know you’re going to be as impressed with this community advocate as I am.

p.s. Contact Jade Elektra/Alphonso King, Jr. if she might be a nice addition to your World AIDS Day plans or other event. She’s a dream to work with!