In a profoundly troubling lawsuit against the City of Baton Rouge and local HIV/AIDS non-profits, the AIDS Healthcare Foundation (AHF) has forced federal funds to be withheld while AHF continues their litigious temper tantrum over not receiving a Ryan White Care Act grant award they requested. The vindictive action poses a real and present danger to services being provided to people with HIV in the area. 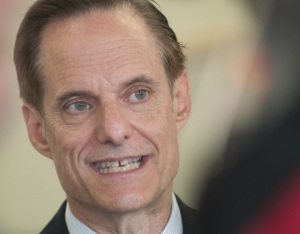 AHF, also known as The Walmart of AIDS, did not simply sue the city of Baton Rouge (the government entity responsible for the grant process). In an insanely destructive move, AHF also included in their litigation the local non-profit agencies that received funding — even though those agencies play no role in grant disbursement (read the nauseating lawsuit here).

As a result of this intimidating legal stunt, the city has voluntarily paused their contract process until a hearing can be held (contracts to agencies were due to be executed on March 1st).  That means local grantees are not able to seek reimbursement for services they are providing right now to people living with HIV.

AHF, with an estimated $1 billion annual budget and led by its universally reviled CEO Michael Weinstein, had requested $1 million in Ryan White funding. They were granted $66,000, with the remainder awarded to established local agencies that have been providing services for years. This was the first Ryan White grant request in Baton Rouge by AHF, which crept into the area two years ago after buying an HIV practice and setting up shop with HIV/STD testing services.

“This hurts our clients,” said Matthew Valliere, CEO of Capitol City Family Health Center, one of several local service providers named in the lawsuit. “For AHF to put us as party to their litigation, it is shocking. And it may put a financial strain on our organization.”

That may be exactly what AHF has in mind. The largest provider of HIV services in the world is known for a long and colorful history of suing anything that moves. In one city after another, AHF has entered the marketplace and then either gobbled up local agencies or sued for a bigger piece of the federal funding pie. Just ask the local services providers in Dallas or West Palm Beach, cities which have faced similar AHF action.

In Baton Rouge, funders have had no choice but to withhold the execution of contracts until a hearing can be held on a temporary restraining order request filed by AHF. The hearing may not happen until May and perhaps later. In the meantime, local agencies must hold their breath and hope they will eventually receive their original grant award – while providing services out of their own pocket for as long as they are able.

For Family Health Center head Valliere, that means an average of $40,000 worth of monthly services is not being reimbursed to them as expected. “This is a bullying tactic,” he said. “We will find a way to continue providing services, but I hope it doesn’t go on too long.”

The HIV service agency CrescentCare Health (formerly NO/AIDS Task Force) is based in New Orleans but has a small satellite office in Baton Rouge. Even though they only receive grant monies in Baton Rouge for providing legal services – a service for which AHF did not even apply for funding – the agency has been named in the AHF lawsuit.

“We don’t have funds devoted to defending ourselves against a lawsuit,” said CrescentCare director Noel Twilbeck. “We never expected that we would get sued. Legal fees will have to come from unrestricted funds that would otherwise go to programs like primary medical care.” 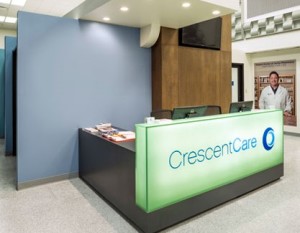 Twilbeck said that CrescentCare considered trying to remove itself from the suit, but “we are standing in solidarity with our Baton Rouge friends.” He also finds it “laughable” that the AHF lawsuit contends the behemoth agency is suffering “serious and irreparable damage” because they didn’t receive the funding they requested.

“This is a bully trying to get their way,” Twilbeck said, pointing out that AHF made a reported $15 million in profits in 2012 in the United States alone. “Fortunately, the Baton Rouge agencies are coming together on this, because they view AHF as a predator and a bully.”

The Louisiana AIDS Advocacy Network (LAAN) has released a statement that is harshly critical of the AHF suit while spelling out its potentially chilling effect on people with HIV. “No state funds are available for HIV services,” the statement reads in part, “which make these federal funds vital to the lives of people living with HIV. Delaying these contracts could mean that people living with HIV, especially those without other resources, could miss doses of their medications, not be able to go to medical appointments and not see medical providers.  All of these can be potentially life threatening to individuals living with HIV.” 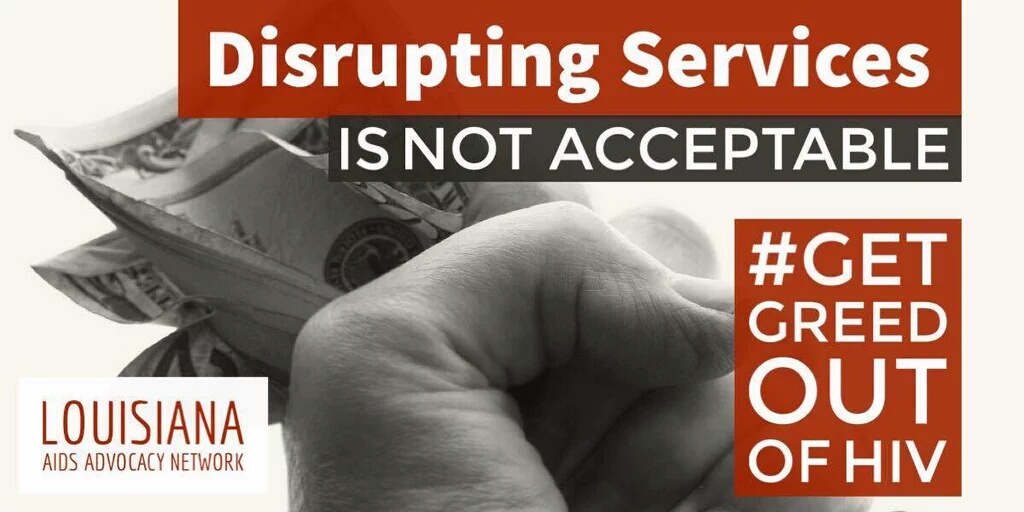 Baton Rouge has been the victim of an AHF hissy fit before: last year, AHF withdrew its funding support at the last minute for a state-wide HIV advocacy event because one of the committee members is involved in a whistleblower lawsuit against them. AHF reinstated its support after their actions were exposed by My Fabulous Disease. All this nonsense is in addition to AHF’s misleading and discredited opposition to pre-exposure prophylaxis (PrEP).

In other news, AIDS Healthcare Foundation will be opening facilities in Baltimore, Maryland, by the end of this year. Now would be a good time for local agencies to find an attorney that has pro bono availability and a strong stomach.